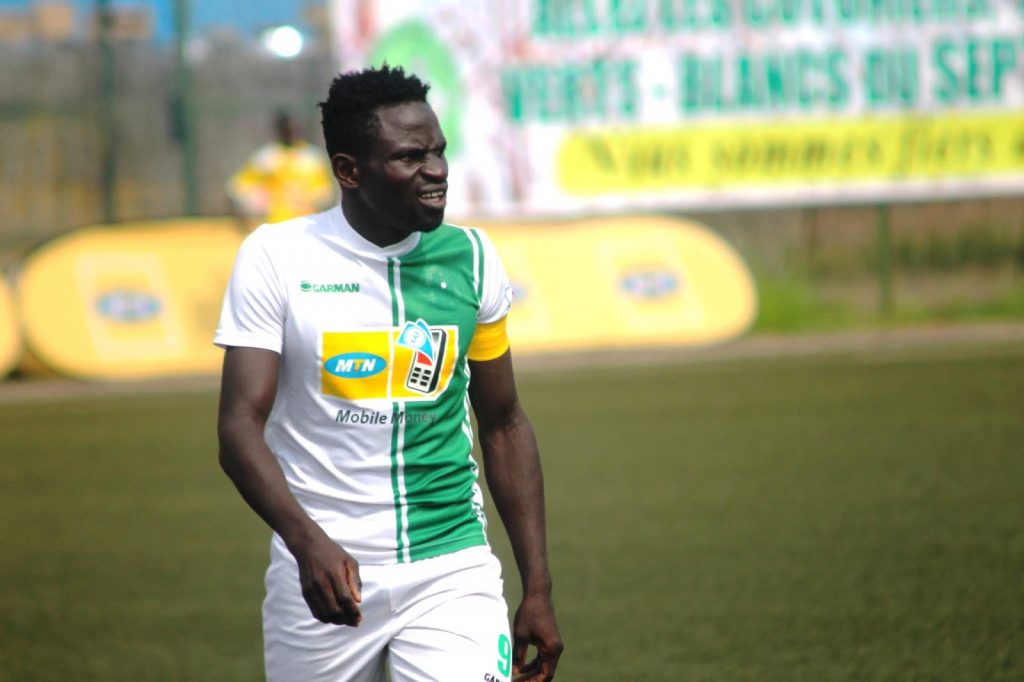 The Cameroonian giants were eliminated from the Caf Champions League and as a result, they would like to appease their fans with a victory over the Porcupine Warriors who are seeking to make the Caf second-tier group stage for the first time since 2008.

Daouda, 31, believes the team is ready for the much-anticipated match but says they would have to work hard to achieve the desired result ahead of the second leg encounter in Kumasi at the Baba Yara Stadium.

"This is the first time I am facing a Ghanaian club and I know Kotoko is one of the best in Ghana and Africa but I think we are going to be ready for them," he told Ashh FM.

"The first leg in Cameroon won't be an easy game but we will try our best to have a good scoreline which will be able to qualify us to the group stage of the competition.

"We have a good squad made of young players with enough experience after playing in African inter-club competitions for two or three years. And we know Asante Kotoko have some old players with huge experience so it is going to be a tough game," he said.

"We were eliminated from the Caf Champions League by Ismaily so we are going to compensate ourselves by qualifying to the group stages of the Confederation Cup to make the fans happy," he added.

Kotoko began the competition with a walkover victory in the preliminary stage before knocking out  Kenyan giants Kariobangi Sharks to reach the final playoff of the competition.