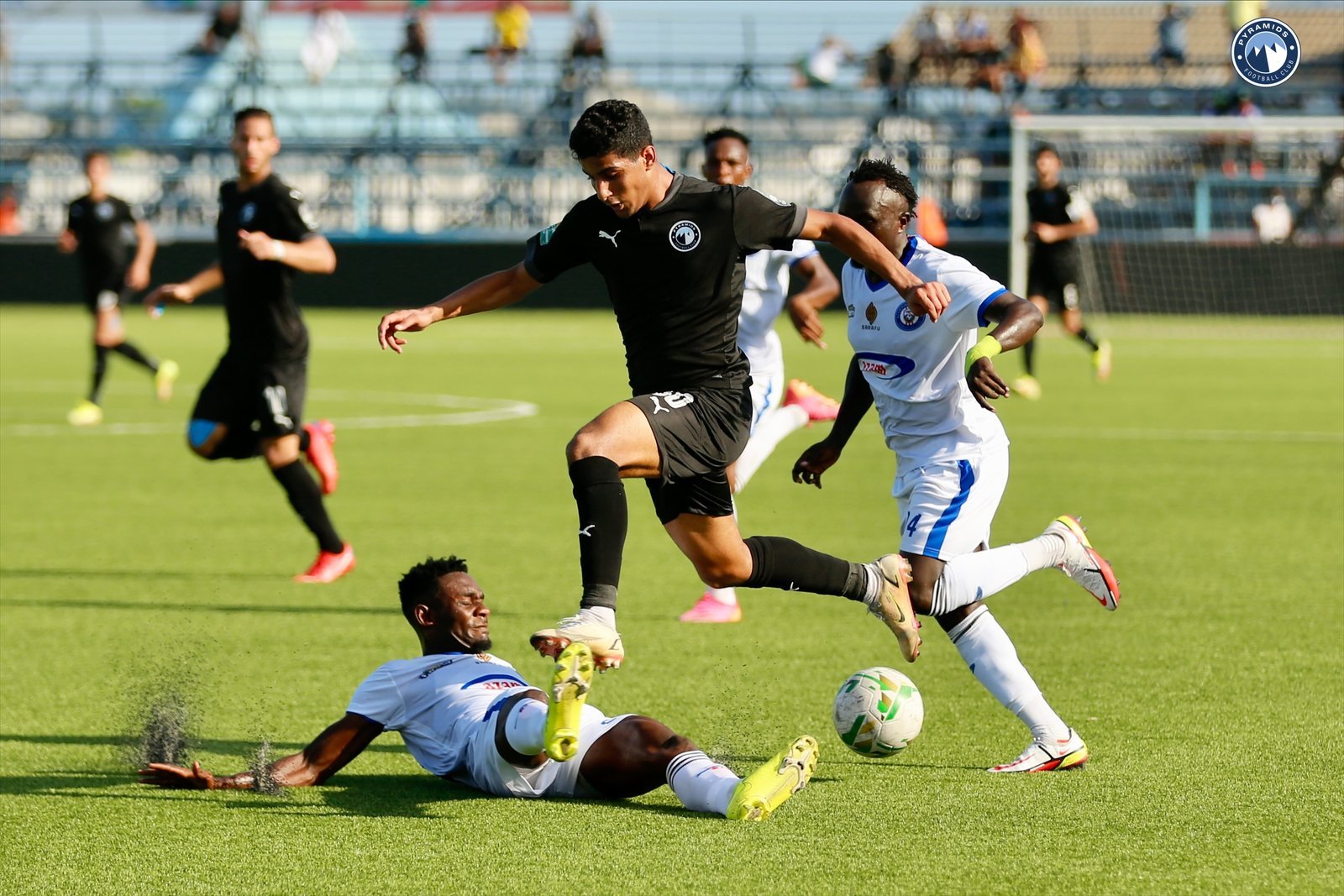 Qualified teams will wait to know their rivals on Tuesday when the draw takes place in Cairo, Egypt.

Orapa looked on their way to record a huge shock when they held to goalless draw till the 88th minute, but Moussa scored a late winner to take the 2008 CAF Champions League losing finalists to the next round.

In Abidjan, Cote d’Ivoire, ASFA Yennenga of Burkina Faso received Mali’s Second Division side Binga with a 1-0 lead from the first leg. But Binga surprised their hosts to win 1-0 and force penalties to decide the encounter.

The shootout smiled to the Malians 7-6 as they reached the Additional Second Preliminary Round to continue their fairytale campaign in their CAF interclub debut.

Tunisia’s CS Sfaxien responded well to their first leg 1-0 defeat to Bayelsa United in Nigeria, to win 4-0 in Sfax on Saturday and reach the next round.

Sfaxien, who won the CAF Confederation Cup for record three times, scored all goals in the opening half as they qualified winning 4-1 on aggregate.

It was 3-0 after 27 minutes through Aymen Harzi, and six minutes before the break Firas Chaouat scored Sfaxien fourth to relieve the Tunisians who qualified to the next round in style.

Algeria’s JS Saoura qualified to the next round, despoute being held to a home 1-1 draw by Mauritania’s ASAC Concorde in Algiers.

In a game flooded by rain, Amine Lahmari opened the score for Saoura from the spot after 50 minutes, with the visitors’ down to ten men in the process.

But Concorde fought back despite the numerical disadvantage to earn themselves a penalty five minutes into injury time and score a late equalizer.

JS Saoura qualified making use of their away 2-1 win in Nouakchott last weekend.

Islam Attia scored after 26 minutes what proved to be the game’s lone goal, as Egyptian Al Masry reached the next round by beating Uganda Revenue Authority 1-0 in Alexandria.

Attia superb strike from 25 yards was the only thing to separate both sides at the end, with the visitors reduced to ten men deep into injury time when Najib Feisal received his marching orders after a second yellow card.

In Cairo, last season semifinalists Pyramids reached the next round with a narrow 1-0 win over Tanzanian visitors Azam.

Defender Ali Gabr scored the Egyptians’ lone goal after 29 minutes with a neat follow to Ahmed Samy’s effort that was initially saved by the visitors’ goalkeeper.

Pyramids goalkeeper Sherif Ekramy, who was celebrating his 100th CAF Interclub appearance stood tall to Azam efforts to see his side going to the next round in their third consecutive Confederation Cup season.