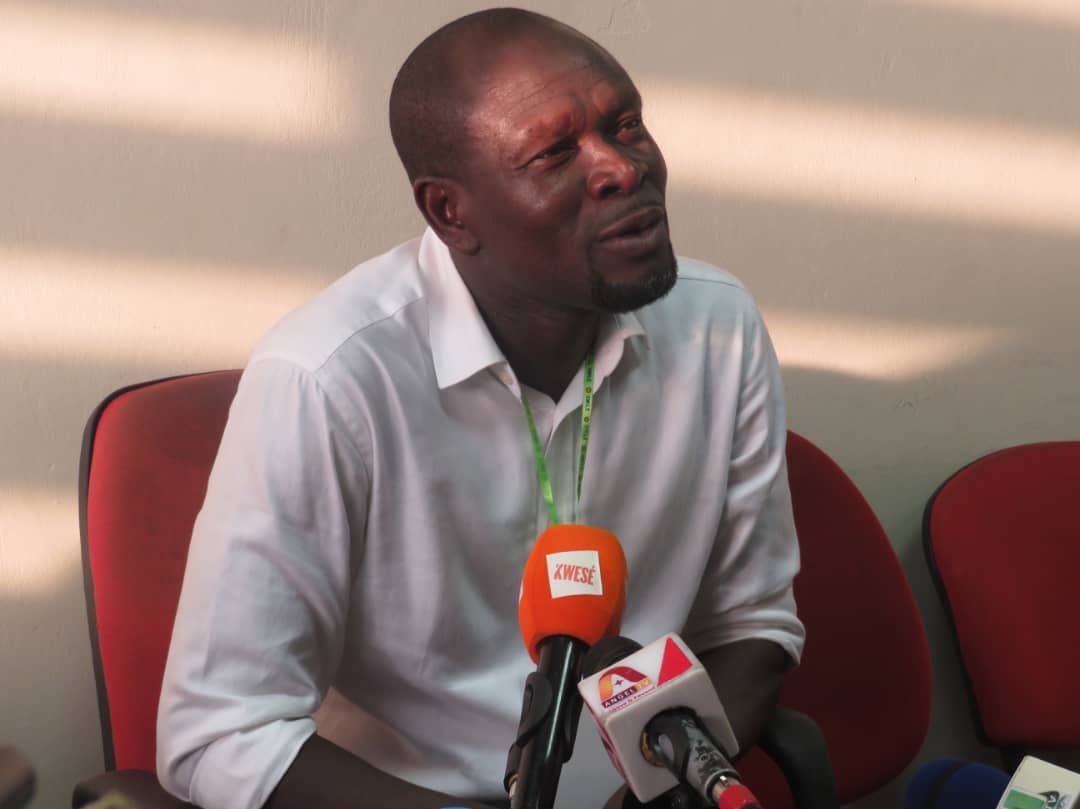 Asante Kotoko coach Charles Kwablan Akunnor has disclosed that his outfit needed a crucial win against Sudanese giant Al Hilal to qualify to the next phase of the Caf Confederation Cup.

Speaking to the media after the match, the 44-year-old gaffer said Kotoko wanted a win against Al Hilal badly but could not annex all points in Kumasi putting the side in a tough situation ahead of their last Group C game.

The Reds will be playing Zambian giants Zesco United FC in an away game having played three home games and two away matches so far in the competition.

"We've felt like we have lost because we weren't ourselves. That's sometimes the way but we wanted the game so bad to kill it off but probably the last match we have to go to Zambia and win", coach C.K Akunnor said.

"We saw that Nkana FC had beaten Zesco United so we needed a win here to end it short but that's it, one of those days. "We notice the scoreline after the first half and we told the boys, maybe it was the psyche that affected us".

The Porcupine Warriors were held to a 1-1 draw at the Baba Yara Stadium in Kumasi, having seen the visitors take a first-half lead. Only a late punch header from Burkina Faso international Songne Yacouba to ensure Kotoko earned a draw.

Currently, Kotoko are 3rd with seven points ahead of a visit to Zambia. A win over Zesco United will enhance Kotoko chances of reaching the next stage of the competition.

Nkana FC are at the summit of group C table with nine points and Al Hilal are 2nd with eight points whiles Zesco United FC have accumulated four points.