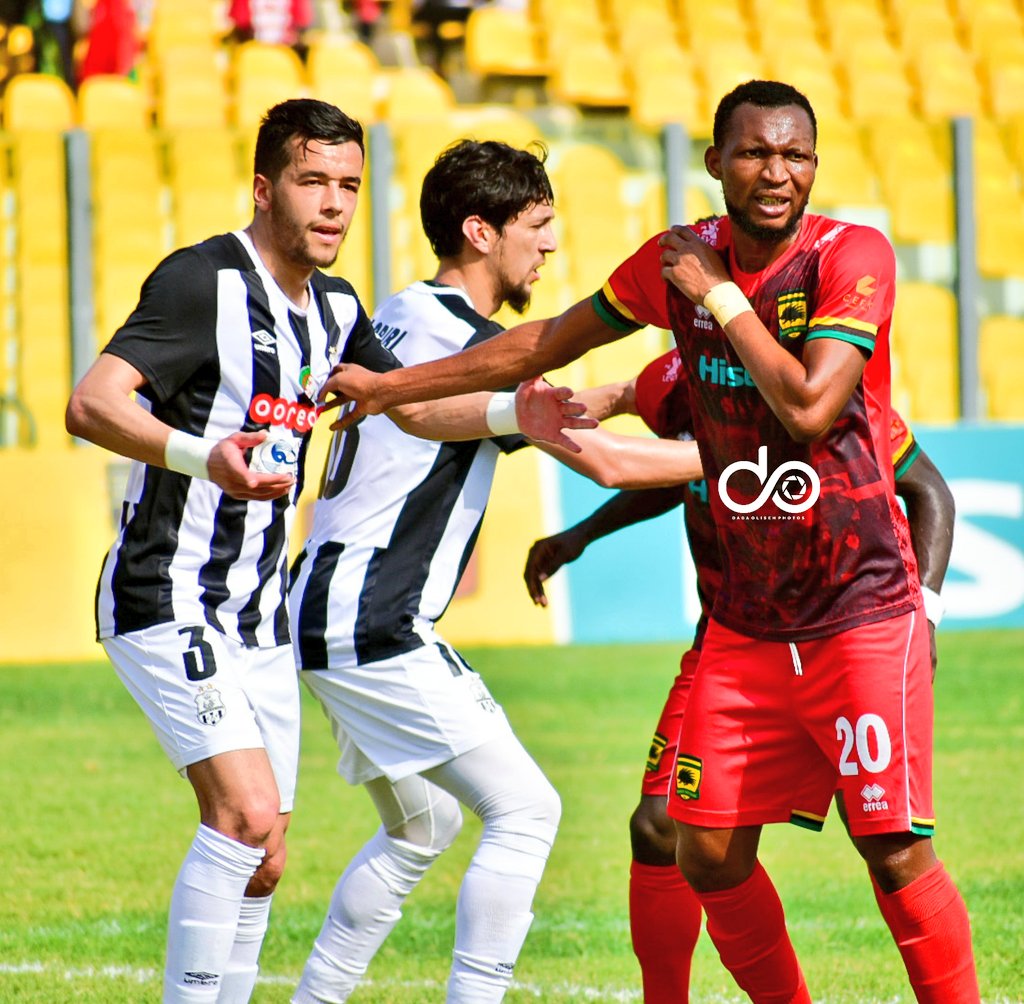 Asante Kotoko players will pocket a whooping GH¢ 30,000 from the club's board following their impressive display in their 2-1 defeat to Algerian side ES Setif in the CAF Confederation Cup final qualifying round first leg on Sunday.

Kwame Opoku open the scoring for the Porcupine Warriors in the play-off fixture at the Accra Sports Stadium but an Amoura Mohammed effort and a Kendouci Mohammed strike turned things around for the visitors.

The Reds, who were dumped into the Confederation Cup as a consequence of their elimination from the Caf Champions League, now have it all to do in the return leg on February 21.

''We had promised them GH¢ 30,000 to win but even though they couldn't win, tomorrow [Monday] we will give to them,''  Kotoko board member Kojo Boateng Genfi confirmed to Kumasi-based Oyerepa FM.

''This was hard luck because the players played well. The board talked to them before the game."

The winners on aggregate secure qualification for the group stage of the championship.