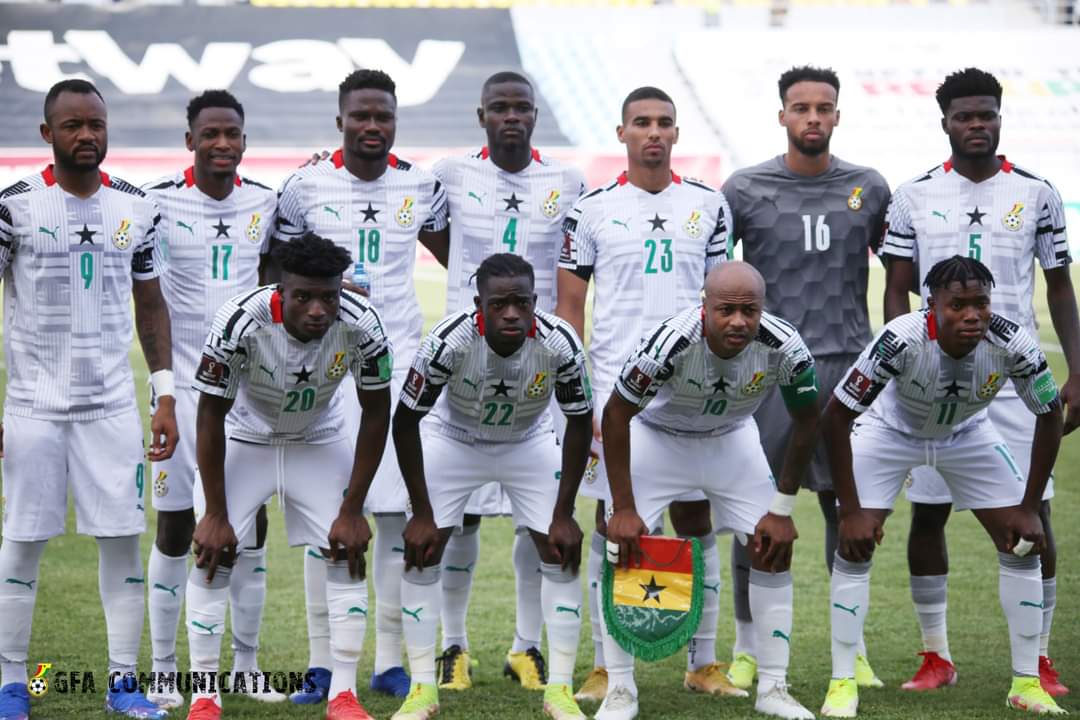 CAF President Patrice Motsepe is confident the Black Stars of Ghana can win the Africa Cup of Nations (AFCON) and the World Cup.

Ghana are yet to win a major silver since clinching their fourth AFCON title in 1982.

The Black Stars have qualified for the World Cup on three occasions with their best performance being a quarter-final finish at the 2010 South Africa.

"Ghana has produced some of the best footballers in the world,” Motsepe, who is in Ghana on a two-day working visit said at a press conference in Accra on Thursday.

"This country has the talent and resources to produce a national team that can win the AFCON but also win a World Cup.

"African football is one of the best in the world. We are confident African nations will do very well at the World Cup in Qatar [next year].

"We must stop being excessively pessimistic and negative (about the World Cup), there is no continent that has succeeded by dwelling on its failures. An African team must win the World Cup in the near future.”