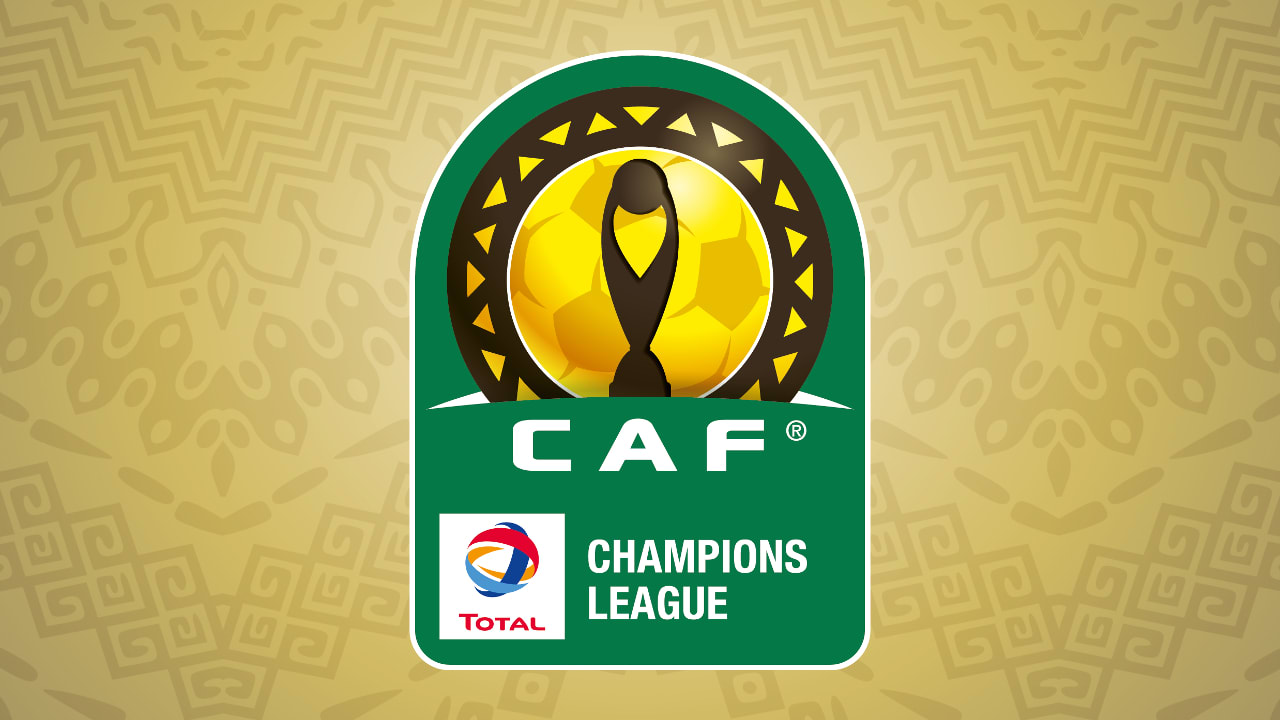 Patrice Motsepe, president of the Confederation of African Football (Caf), has justified his organization's choice to organize so many Caf events in Morocco in 2022.

Wydad defeated Ahly 2-0 at the Mohammed V Stadium in Casablanca, and former Ahly coach Pitso Mosimane condemned Caf and Motsepe for failing to do enough to guarantee the final was held in a neutral location. Ahly legend Aboutrika urged his old club to pull out of the finals.

“There are many countries who want to compete for hosting of Caf events but you can’t compete without the government support,” said Motsepe.

“At the end of the day you have two countries, Morocco and Senegal who had complied with the conditions (of being hosts for the Champions League final, but Caf said Senegal pulled out in the end).

“I privately recognised that you can't be a president of the organisation and not comply with the rules and regulations. So I’m complying with legality.

“But let me tell you, the concern from Al Ahly that they were being disadvantaged (by playing Wydad in Morocco), is a legitimate and a fair concern. The only problem I had was I cannot be a president that disregards and ignores rules and regulations and decisions that were taken.”