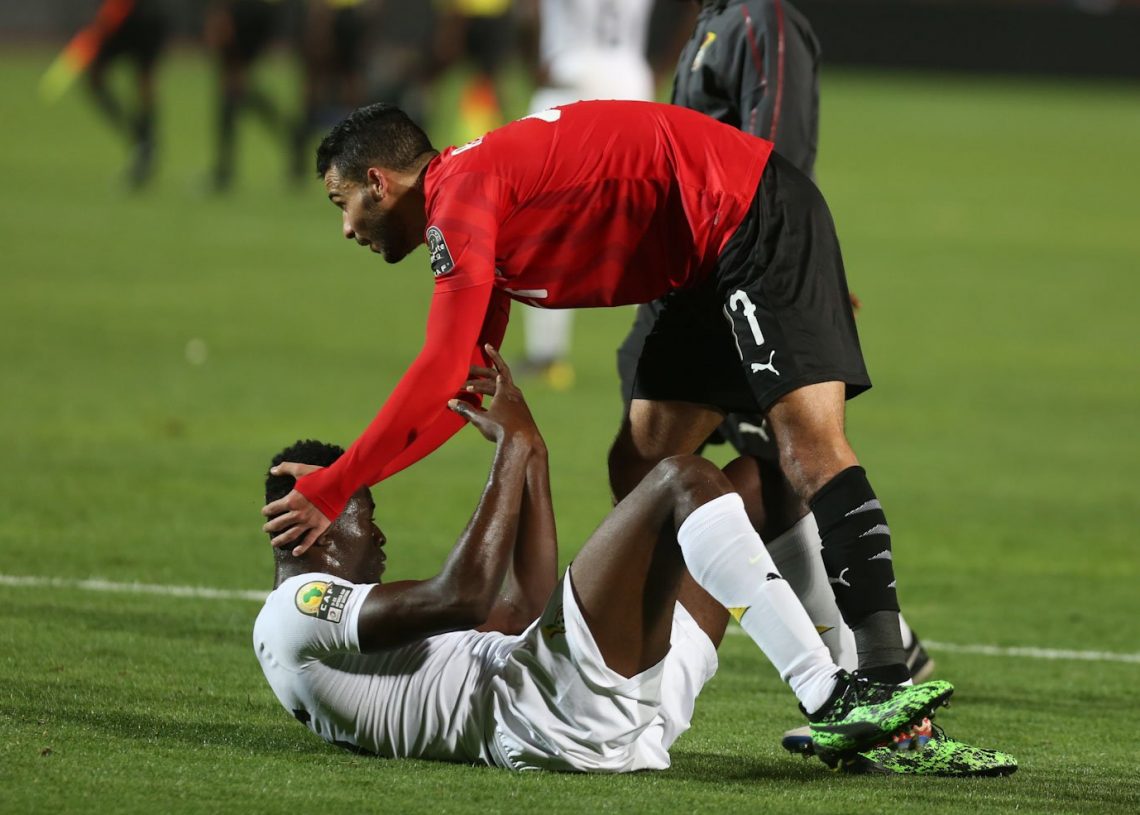 Ghana let slip the lead on two occasions to lose 3-2 to hosts Egypt in their second game at the ongoing 2019 Under-23 Africa Cup of Nations Monday evening.

The remarkable comeback victory sees the Olympic Pharaohs raise their tally to six points to guarantee one of the top two places in Group A and a place in the final four.

Skipper Yaw Yeboah gave the Black Meteors an early lead after 6 minutes to silence almost 40,000 supporters in the stands.

But Mostafa Mohamed’s towering header quickly equalized for the home side 11 minutes later, to end the exciting opening half in a 1-1 draw.

Samuel Obeng restored Ghana’s lead less than a minute into the second half to send nervous vibes to the Egyptian players and supporters. Ramadan Sobhi and his companions missed numerous chances with the game heading to the last 10 minutes.

Sobhi restored parity for The Pharaohs eight minutes from time following a rebound ball from Ghana’s goalkeeper. And it was the substitute Ahmed Rayan who snatched a late winner for the hosts in the very last minute turning a precise corner with a brilliant header.

Egypt top the group with 6 points, Cameroon follow with four, with Ghana (one) and Mali (pointless) following in that order. Egypt takes on Cameroon at Cairo Stadium while Ghana faces Mali at Al-Salam Stadium on Thursday as the group reaches its final matchday.

I’m so happy with our victory. I told the players we have to fight till the last minute for the sake of our fans. I hope they continue supporting is until we fulfill the dream and reach the Tokyo Olympics.

We achieved the first step but we won nothing yet. I said before our first target is the Olympics ticket, and the second is the cup. I thank my players for their great performance. I told the fans we won’t let them down and I hope we can continue doing that.

We played a great game but lost in the end, this is football. I congratulate Egypt on qualifying. We will play to win against Mali and hope for a favourable result from Egypt match against Cameroon.