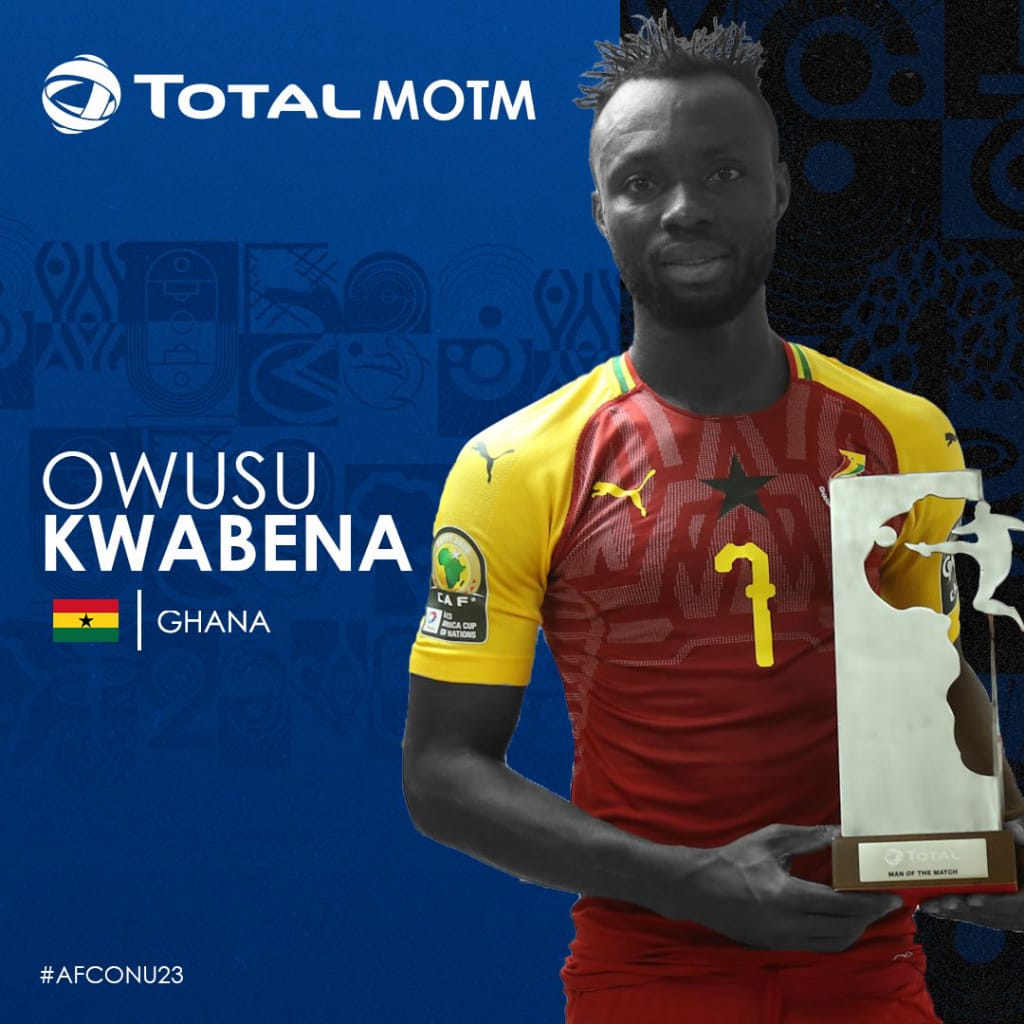 Black Meteors striker Kwabena Owusu has been named the ‘Man of the Match’ in Ghana’s 2-0 win against Mali in the U-23 Africa Cup of Nations (AFCON) tournament following his impressive performance.

The Leganes forward who is currently on loan at FC Cordoba was left on the substitute bench at the beginning of the match but climbed off the bench in the second half to score a brace to inspire his side to a resounding victory.

First, he headed home an inviting cross to give Ghana the lead before calmly converting a one-on-one chance to secure all three points for his side.

The two goals were enough to inspire the Meteors to victory as they progress to the semi-finals of the tournament.

At the end of the match, Kwabena Owusu has been named as the ‘Man of the Match’ for stealing the show and getting his team close to securing qualification to the Tokyo 2020 Olympic Games.