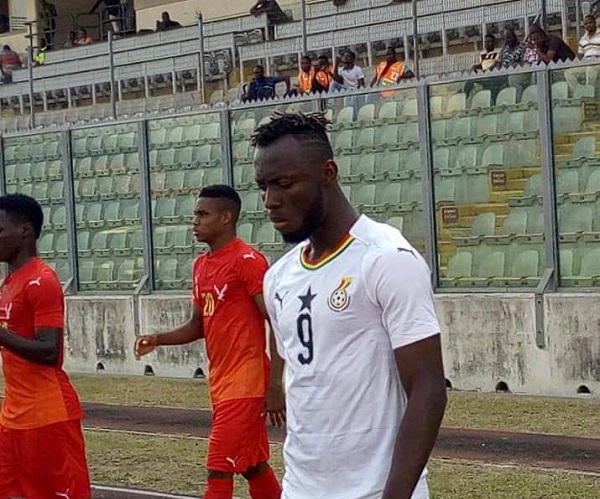 Córdoba CF striker Kwabena Owusu is set to miss Black Meteors game against Algeria in the CAF U-23 qualifier on Friday at the Accra Sports Stadium.

The 22-year-old is Ghana’s top scorer in the on-going qualifiers with five goals and was unable to make the squad due to club commitment.

Owusu was a member of the Black Stars squad at the 2019 Africa Cup of Nations which was held in Egypt.

He joined Spanish Segunda side Córdoba on loan from Leganes in the summer transfer window.

He spent the last season with Salamanca, also in the Spanish third tier where he made 25 appearances and scored 10 goals, always starting from the wings and even as the second striker.