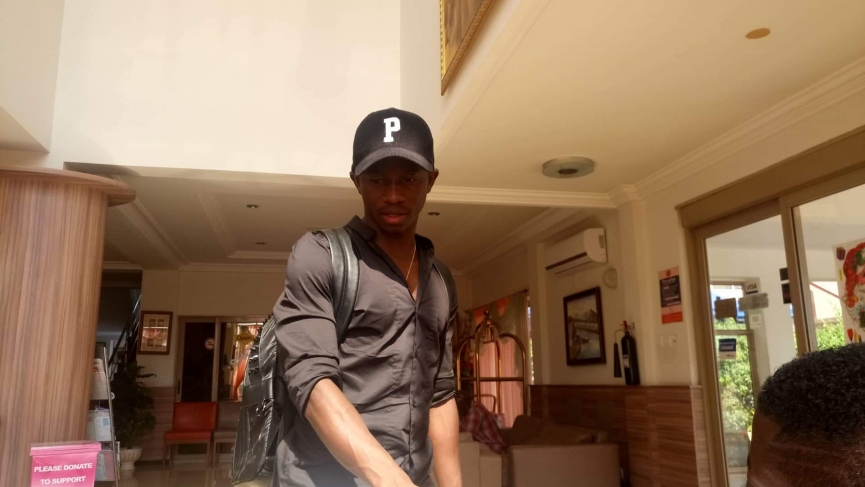 Black Meteors skippers Yaw Yeboah has touched down in Ghana ahead of their clash against Algeria in the CAF U-23 qualifiers.

The 22-year-old has arrived for the first leg of the final round of qualifiers at the Accra Sports Stadium on Friday.

Most of the foreign-based players have arrived for the crucial game except Joseph Painstil and Majeed Ashimeru, who are expected to arrive on Wednesday.

Ghana will host the North African on Friday before travelling to Algiers for the second leg on Tuesday.

Coach Ibrahim Tanko and his lads have been preparing vigorously for the qualifier and have been engaged in a couple of friendlies including playing against Ghana Premier League side Hearts of Oak and Dreams FC.

The winner of the two-legged game against Algeria will qualify for the CAF U-23 championship in Egypt next year.