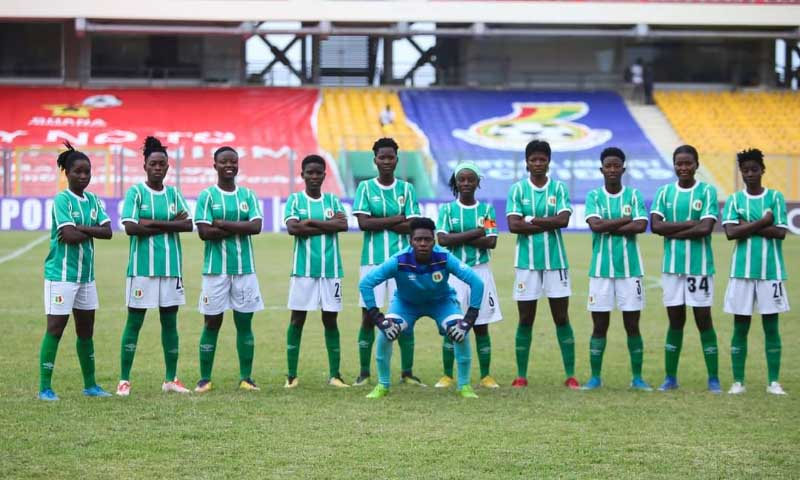 Ghanaian champions, Hasaacas Ladies are eyeing success in the upcoming maiden edition of the CAF Women’s Champions League, according to captain Janet Egyir.

Hasaacas have been drawn alongside host Wadi Degla of Egypt, AS Mandé of Mali, and Equatorial Guinea’s Malabo Kings.

Yusif Basigi's side won the treble last season including the domestic double and WAFU Zone B Women’s Champions League.

''We are pacesetters and we love making history so we want to go to Egypt and raise the flag of Ghana high,'' Egyirs told cafonline.com.

''We hope to win all the group games and progress to the next stage and eventually win the ultimate.

''My mates and I are very capable of winning this competition but if we get new additions to beef up the squad, that would be great. Getting two or three new players will help us a lot.

''We are totally capable of competing with other clubs from other countries. We play a very competitive and well-organized league here and we are the best in Ghana and West Africa. We are not really scared of any club but we respect them because they did their best to get to the main tournament.''