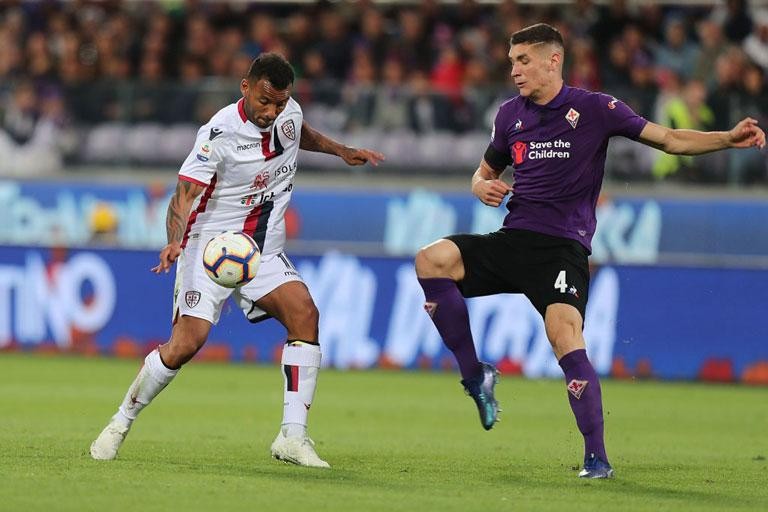 Ahead of Cagliari-Fiorentina here are the standout facts on each match. Daniele Doveri from Rome will take charge of the match.

Fiorentina have won their last three Serie A TIM visits to Cagliari, outscoring them 10-3 in those matches. 77.8% (21/27) of Cagliari’s points in Serie A TIM this season have been collected at home.
Only Juventus (0), Napoli and Roma (1 each) have fewer home losses than Cagliari (2).
Luis Muriel has scored in three straight Serie A TIM matches. The last Fiorentina player to score in four straight league matches was Josip Ilicic from December 2015 to January 2016.

Click HERE to see head-to-head records, the most interesting stats and past meetings.