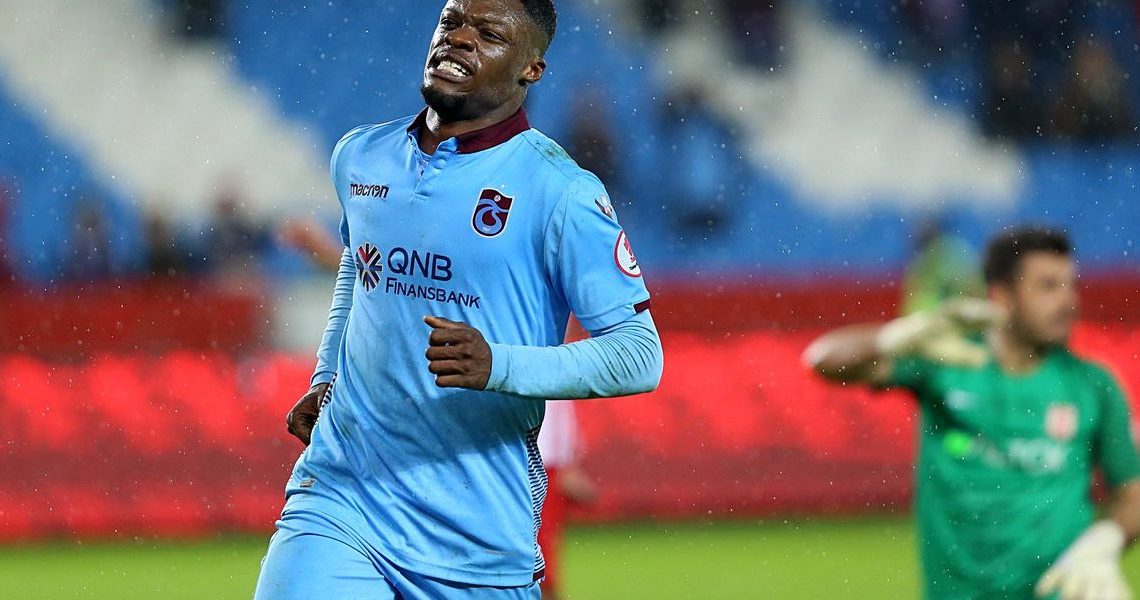 Trabzonspor striker Caleb Ekuban will recover in time for the derby game against Galatasaray, footballghana.com sources have discovered.

The 26 year old has been absent for the team's last two games and it has costed them four points. He sustained his injury during the game against Alanyaspor.

Ekuban's team mate Nwakaeme has also recovered from his injury. He was expected to be out for a month but his recovery has been quicker than expected. He is eager to play a part in the Galatasaray clash.

Caleb Ekuban has scored four goals and given four assists in 17 league games this season.