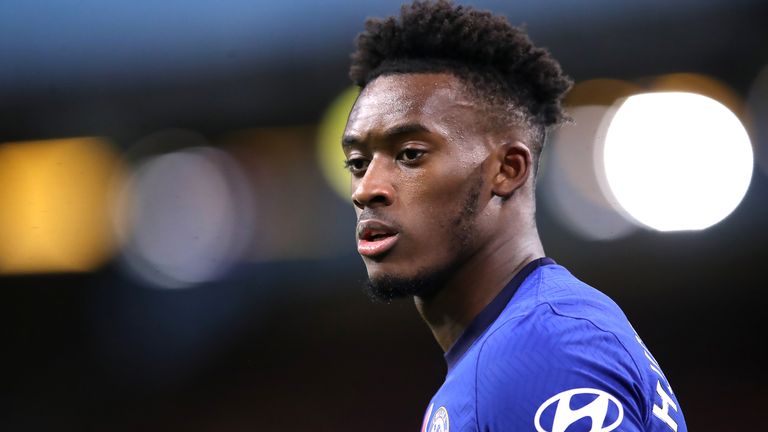 Bayer Leverkusen are closing in on signing Callum Hudson-Odoi from Chelsea on loan in the on-going summer transfer window.

The 21-year-old will join the Bundesliga side for the rest of the 2022/23 after not getting a single minute in the games so far this season.

Several clubs were interested, including Premier League sides with Newcastle and Southampton and Borussia Dortmund, however, he has opted to join Leverkusen.

"Bayer Leverkusen are closing on Callum Hudson-Odoi deal. Negotiations set to be completed with Chelsea on loan, after CHO turned down two loan proposals from Premier League."

Hudson-Odoi was keen for more regular football this season and Chelsea have sanctioned his loan exit after ruling out a permanent move.