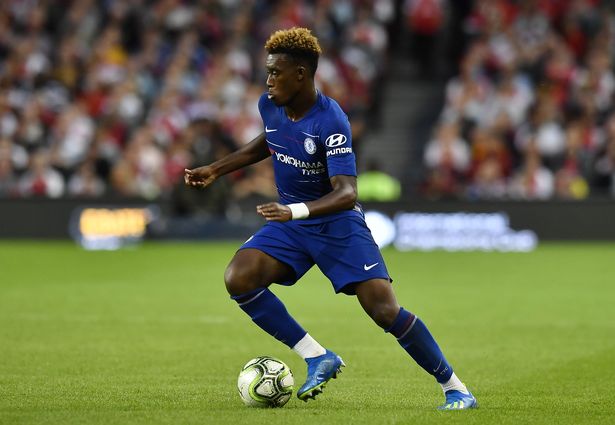 The move is being encouraged because of his lack of game time at Chelsea despite a great preseason with the Blues.

The youngster is set to start a game for Chelsea this term and according to reports in the UK media Villa will be the team to take him on loan in January.

It is a surprise, as Villa do not even have a manager.

But the club is pushing for promotion and has a good history with taking players on loan from Premier League clubs.