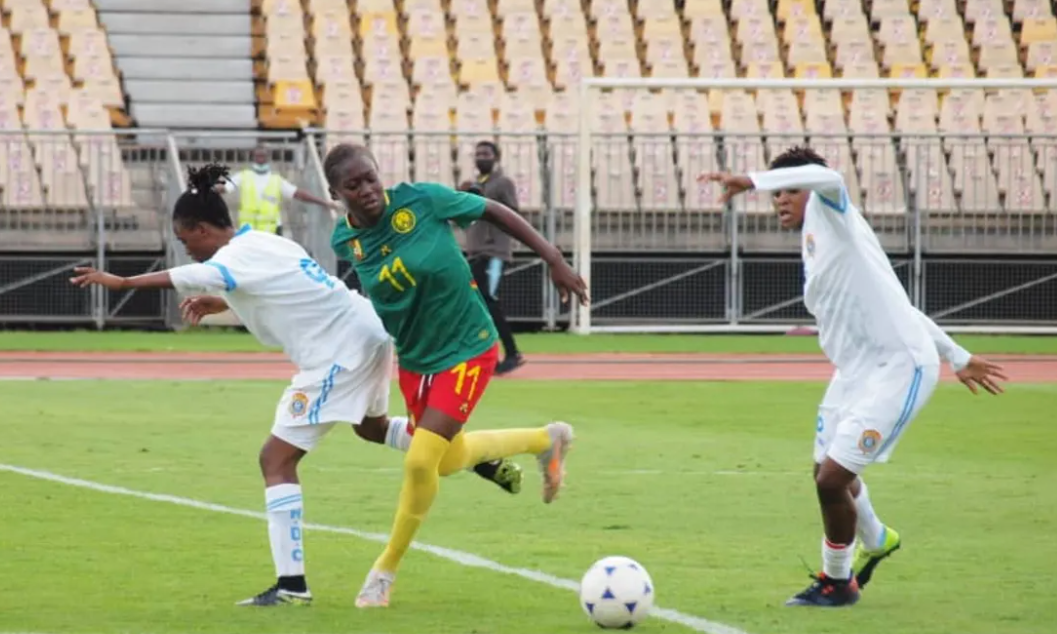 Saturday marked the end of the second round of qualifying for the FIFA U20 Women's World Cup Costa Rica 2022. No real surprises were noted during this day with the easy wins of Cameroon, Tanzania, and Botswana among others.

The Azam Complex in Dar es Salaam hosted the victory of the host team on Saturday afternoon. Tanzania beat Eritrea 2-0 with goals from Irene Elias Kisisa (55 ’) and Protasia Mbunda (84’).

The Tanzanians, who also won the first leg 3-0, prevailed by an aggregate 5-0 and will face Ethiopia in the next round.

In Rabat, the Young Lionesses trembled until the end but still managed to qualify to the detriment of Benin.

The Moroccans opened the scoring with Anfal El Yamani in the 38th minute. The visitors' equalizer came from Milhad Sadikou from a penalty kick in the 70th minute. Sara Mssalfyam returned the advantage to Morocco (82 ’) before Milhad completed her brace to tie the two teams together.

The draw benefits Morocco, who won the first leg 2-1.

The Congolese have shown no resistance against the young Indomitable Lionesses at the Ahmadou Ahidjo stadium in Yaoundé. After losing the first leg 4-0 in Kinshasa, DR Congo knew that the second leg would be a mountain to climb.

Without surprise, Cameroon took control of the match and broke the deadlock by Fatima Kome shortly before the half hour mark. Jennifer Aboudi doubled the lead for the local players after 43 minutes.

Winner on a 9-0 aggregate, Cameroon will face Nigeria in the next round.

At Obed Itani Chilume Stadium in Francistown, the Botswanan girls did more and above to secure their qualification and come out on top with an aggregate 8-1 win over Angola.

Rose Smith Kadzere (3 ’) opens the scoring for the home side. The equalizer came four minutes later by Eneless Phiri. The 2-1 goal was scored after 39 minutes by Lungowe Namasiku.

In the first leg, Zambia had atomized Malawi 6-0.

The Gambia needed the penalty shots to get rid of Burkina Faso despite a 1-0 victory in Cotonou where the Burkinabè were playing their home game. After a perfect tie over both legs, the two teams had to be separated in the fateful session. And in this game, it was the visitors who came out victorious (4-3).

Guinea also clinched their qualification after the penalty shootout. Perfectly tied, the two teams faced each other in a shoot-out session won by Guinea (4-2).