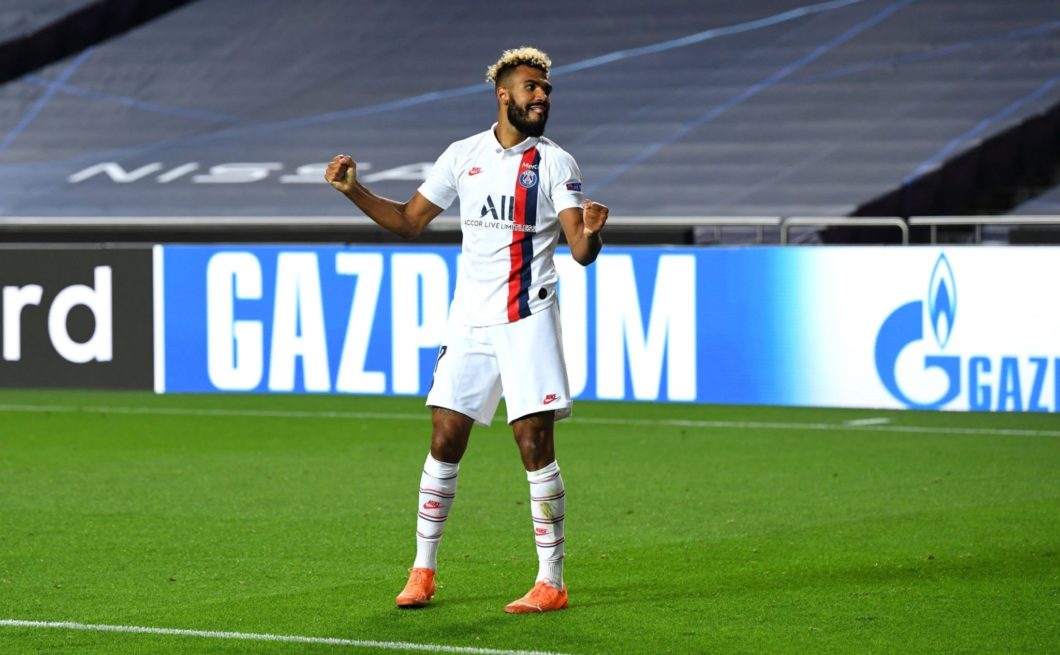 Cameroonian star Eric-Maxim Choupo-Moting will go down as having one of the most interesting footballing careers ever. After being relegated with Stoke City Moting moved to Paris Saint Germain, a move which raised a lot of eyebrows.

After two seasons with the French giants that saw him won four trophies while mainly being relegated to a bench role, Choupo-Moting is now on his way to join one of European football’s greatest clubs: Bayern Munich!

German daily Bild and magazine Kicker say the European champions are close to signing Espanyol midfielder Mark Roca, 23, to replace Thiago Alcantara, who has joined Liverpool, and Choupo-Moting, as a reserve for star-man Robert Lewandowski.

Moting has experience in the Bundesliga. Having been born in Hamburg, the German-Cameroonian played for Hamburger SV, FC Nurnberg, Mainz o5, and Schalke 04 before coming to England to play for Stoke City.

Moting made the headlines in the quarter-finals of the most-recent Champions League against Atalanta after he came on as a substitute and almost single-handedly turned the game around, creating a goal and scoring.

Bayern are yet to confirm the signing of the Cameroonian with the transfer window closing in Germany at 1700 (1500 GMT) on Monday, but reports from Germany state that the transfers is in the advanced stages.