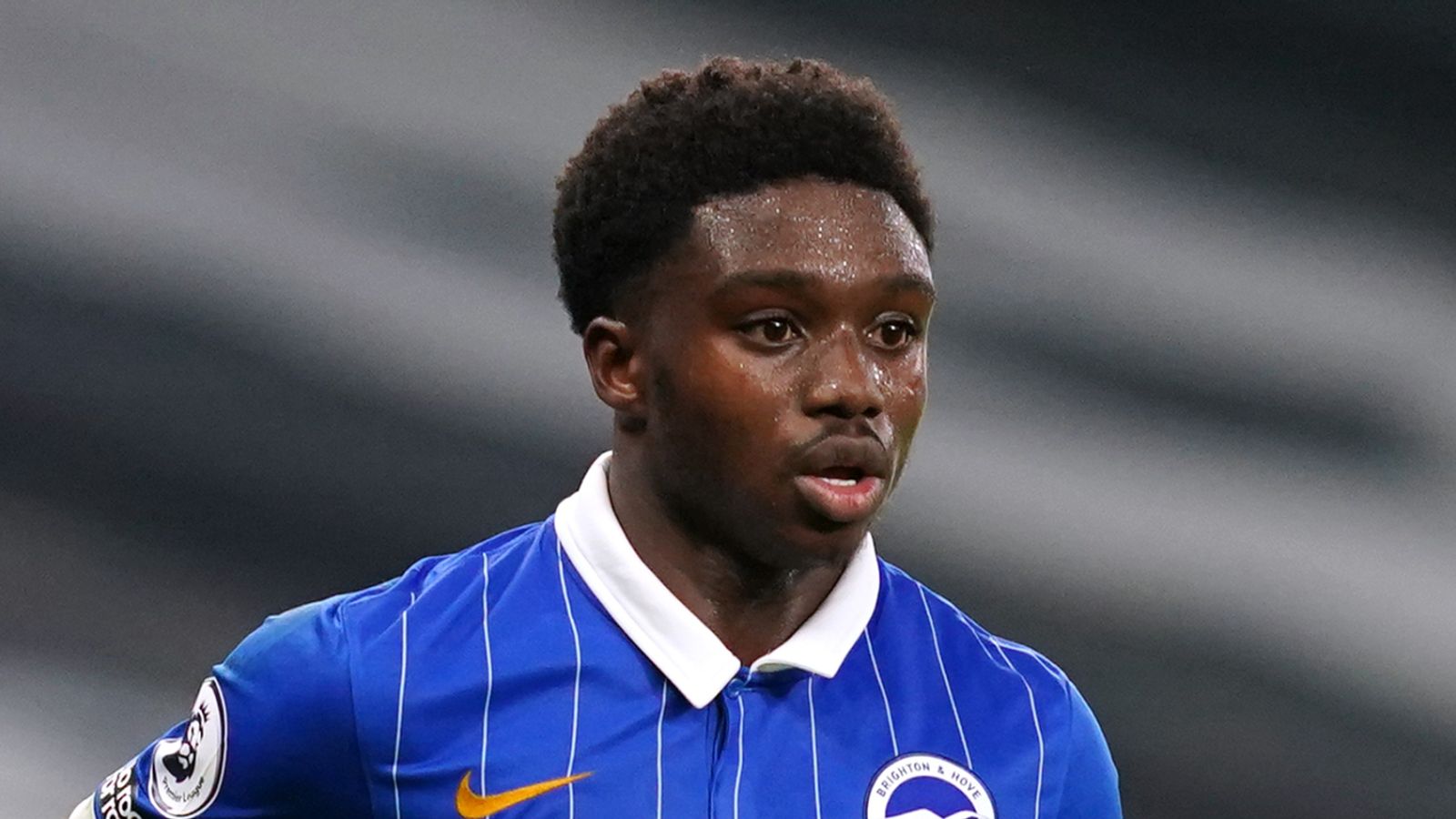 Ideally, the FIFA World Cup would have commenced if it were held in the summer like previous editions of the prestigious tournament. But, the 2022 edition of the Mundial set to hold in Qatar will be played in the winter.

Five national teams from Africa will be representing the continent at the tournament, they include: Ghana, Senegal, Cameroon, Tunisia and Morocco. This time around, these teams will be seeking to go past the Quarter-finals barrier for African teams.

Ghana’s return to the competition, having missed out on the 2018 edition of the World Cup which was held in Russia, has opened up the possibility that some Premier League stars may switch their international allegiance from England to Ghana in order to feature at the global showpiece in Qatar.

One such example is Brighton & Hove Albion right-back Tariq Lamptey. The 21-year-old has represented England, the country of his birth, at different age groups below senior level, including two appearances for the under-21s. But he would be eligible to play for Ghana’s Black Stars through his parents.

Brighton manager Graham Potter has advised the player to follow his heart in making the decision: “Regardless of Tariq’s situation, playing in a World Cup is going to be fantastic for any player. That’s something for him to consider, but it’s more about where he feels in his heart he should play. That’s up to Tariq, I’ll support whatever decision he makes.”

“We are definitely here for him if he wants to speak about anything or ask any questions. It won’t be us steering him either way, it’s a case of listening to him, what he thinks and to make sure he knows he’s got our support.”

Lamptey is not the only Ghana-eligible Premier League star being courted by Black Stars coach Otto Addo and technical advisor Chris Hughton, with Callum Hudson-Odoi (Chelsea) and Eddie Nketiah (Arsenal) also on the radar of the West African nation.

Ghana shocked the world by qualifying for the Qatar 2022 finals – at the expense of arch rivals Nigeria – but adding even one of the talents of Lamptey, Hudson-Odoi and Nketiah would significantly improve their chances at the tournament, where they will come up against Portugal, Uruguay and South Korea in Group H.