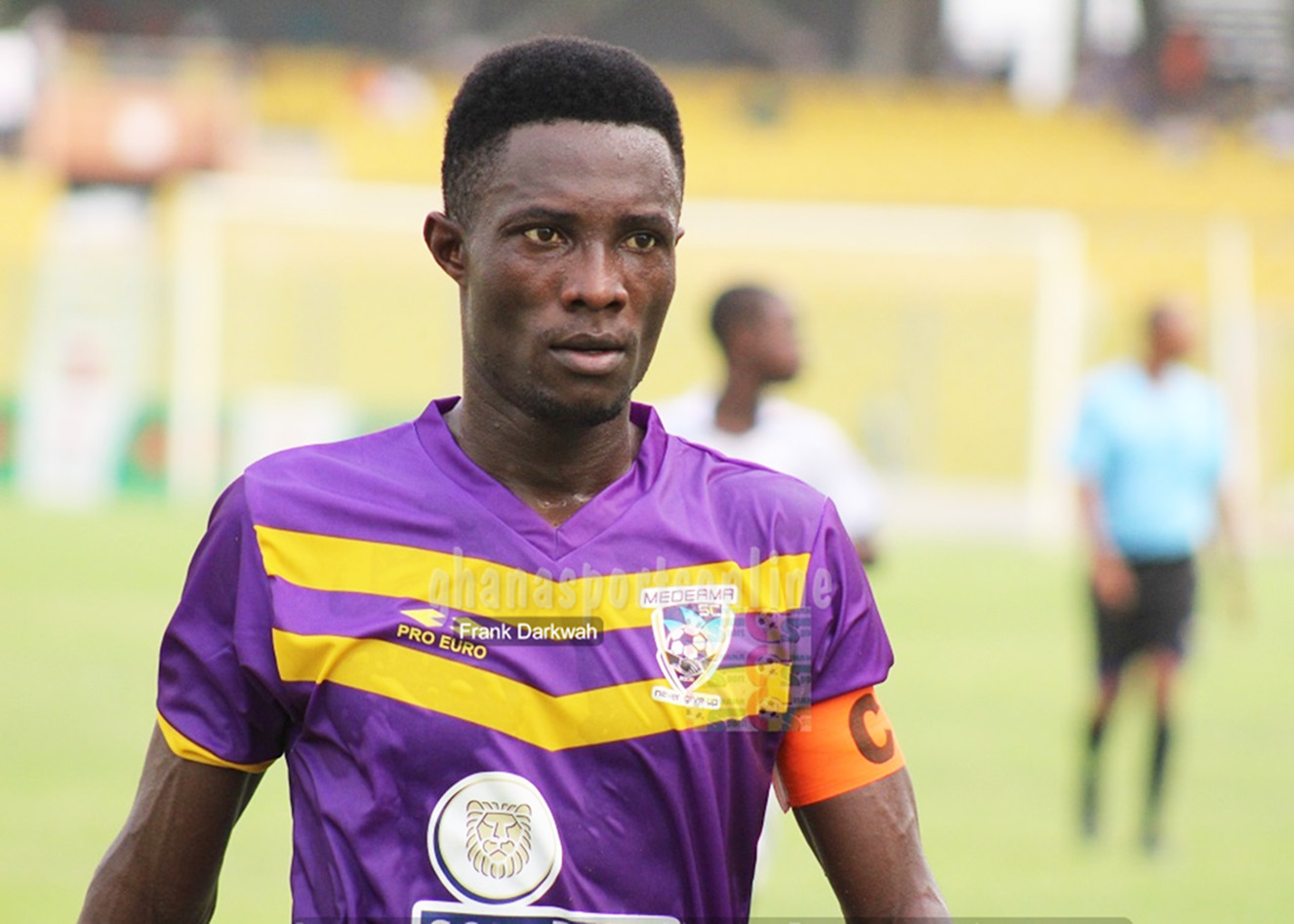 Medeama SC captain, Joseph Tetteh Zutah, has admitted that the cancellation of the last two Ghana Premier League seasons has affected the flow of the team.

Medeama were top of the league log in the 2018/19 and 2019/20 football seasons but both seasons was truncated.

Zutah has however backed the team to carry their fine form into the upcoming season.

“It affected our flow a bit because you could see we were performing very well on both occasions, and the league had to be truncated,” he said.

“Somethings are beyond our control, so there’s nothing we could’ve done about it.

"But as our motto says, we never give up, and we will stay true to that. Anytime we get the opportunity, we are going to make good use of it, and I know that we are going to do it this time around,“ he added.

Medeama will play their home games in the upcoming season at the Akoon Park, as the renovation works at the T&A Park continue.

Medeama will host Dreams FC in the first game of the 2020/21 Ghana Premier League season.