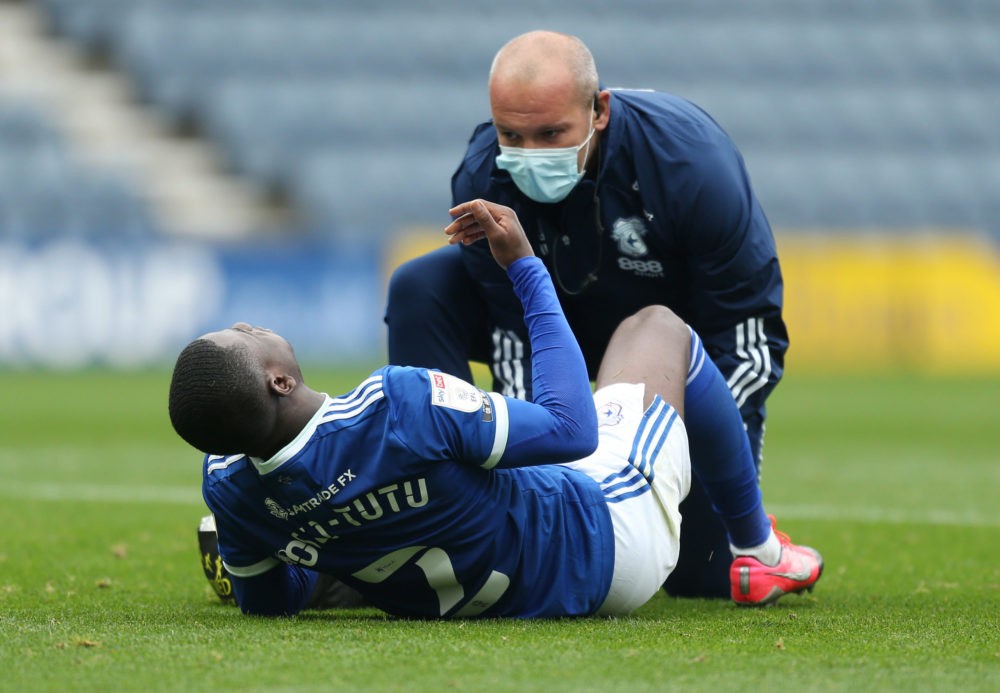 Osei Tutu got injured in Cardiff's 1-1 draw against Middlesbrough in October but he is now close to joining the squad for training.

The defender has made six league appearances for Cardiff City since joining the club on loan from Arsenal in August.

"We truly hope to have Kieffer Moore back for Norwich [on Saturday]. He will be on the training pitch this week, and Jordi Osei-Tutu will be there too,"

The defender joined the Gunners in 2015 from Reading and he is yet to for the Arsenal first team.