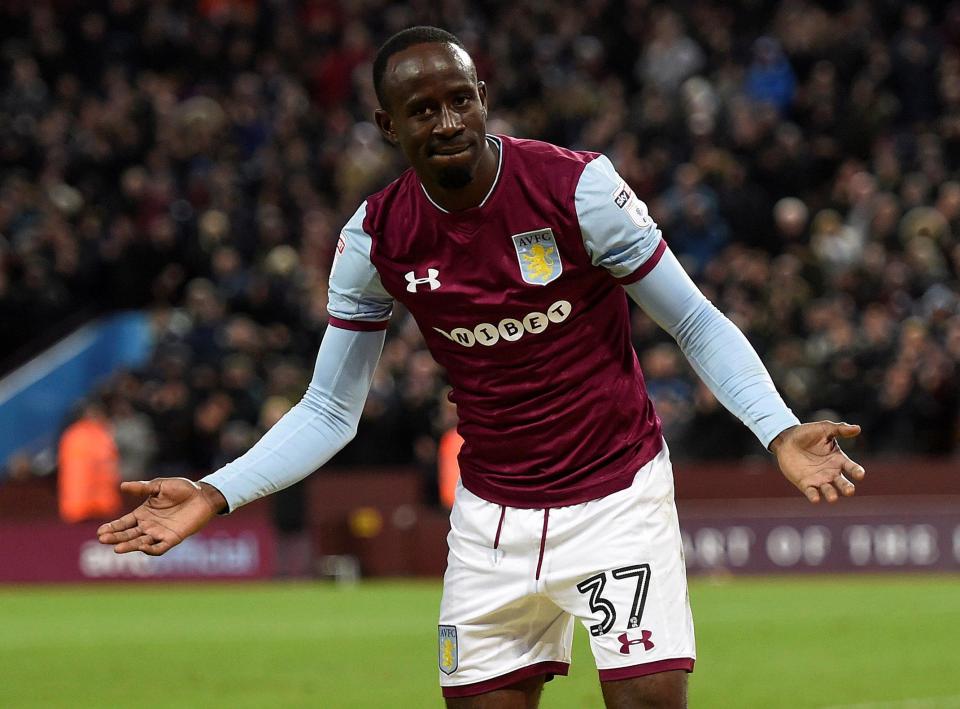 Cardiff City are hoping to agree a deal with Nottingham Forest for the services of Ghanaian winger Albert Adomah, according to reports in England.

The winger switched from Aston Villa to Forest on a free in the summer and while he has featured in 24 of his side’s 29 Championship games this season, most of those have come from the bench.

Sabri Lamouchi’s side are willing to let the player leave as a result and a number of clubs have made contact about his availability.

Cardiff, however, believe they can agree a deal for the 32-year-old.

Adomah moved from Harrow Borough to Barnet in 2008 before joining Bristol City in 2010.

A transfer to Middlesbrough followed in 2013 and the player stayed in the northeast for three years before his move to Villa in 2016.