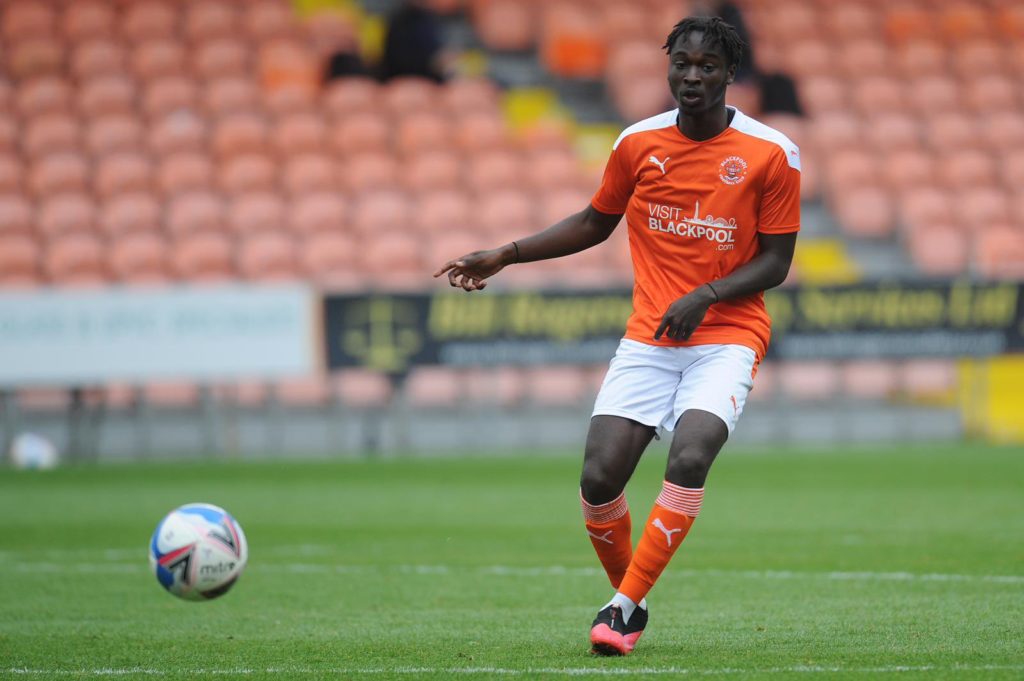 According to reports in Wales, midfielder Cameron Antwi, a former Fulham and Blackpool player, is about to join Cardiff City.

The 20-year-old, who progressed through Fulham's youth system before moving up north in 2019, had his contract at Blackpool expire at the end of the previous campaign.

He was on loan to AFC Telford for the first part of the previous season before being called up by Blackpool to play for their development team toward the finish of the season.

Throughout the summer trial period, Antwi has quietly impressed with the Bluebirds.

Antwi's medical is scheduled for Thursday, according to reports. The former Fulham player was born in London to Ghanaian parents.