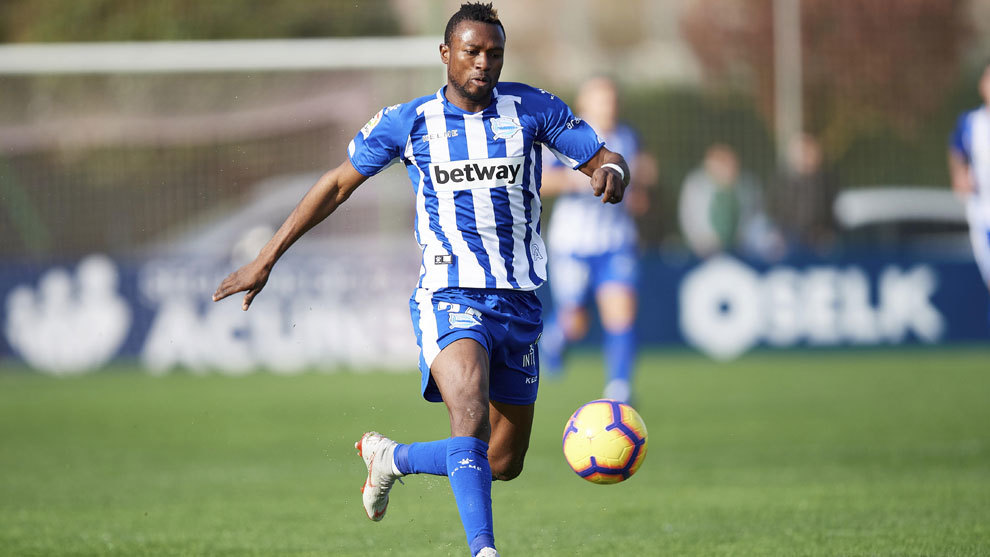 The Scottish champions had been linked with a move for the former Astana player in a bid to strengthen their squad as they look to defend their League title at the end of the 2018/2019 season.

Meanwhile, Patrick Twumasi has arrived in Turkey and is on the verge of signing for Gaziantep.

The 25-year-old is optimistic of seeing through the deal to ensure he gets enough playing time this season. This follows a difficult season at Deportivo Alaves where he failed to break into the team.

He only succeeded in making 14 appearances, most of them as a substitute which denied him the opportunity of showing his quality.

The exciting winger is set for a mandatory medical examination before putting pen to paper to complete the move.