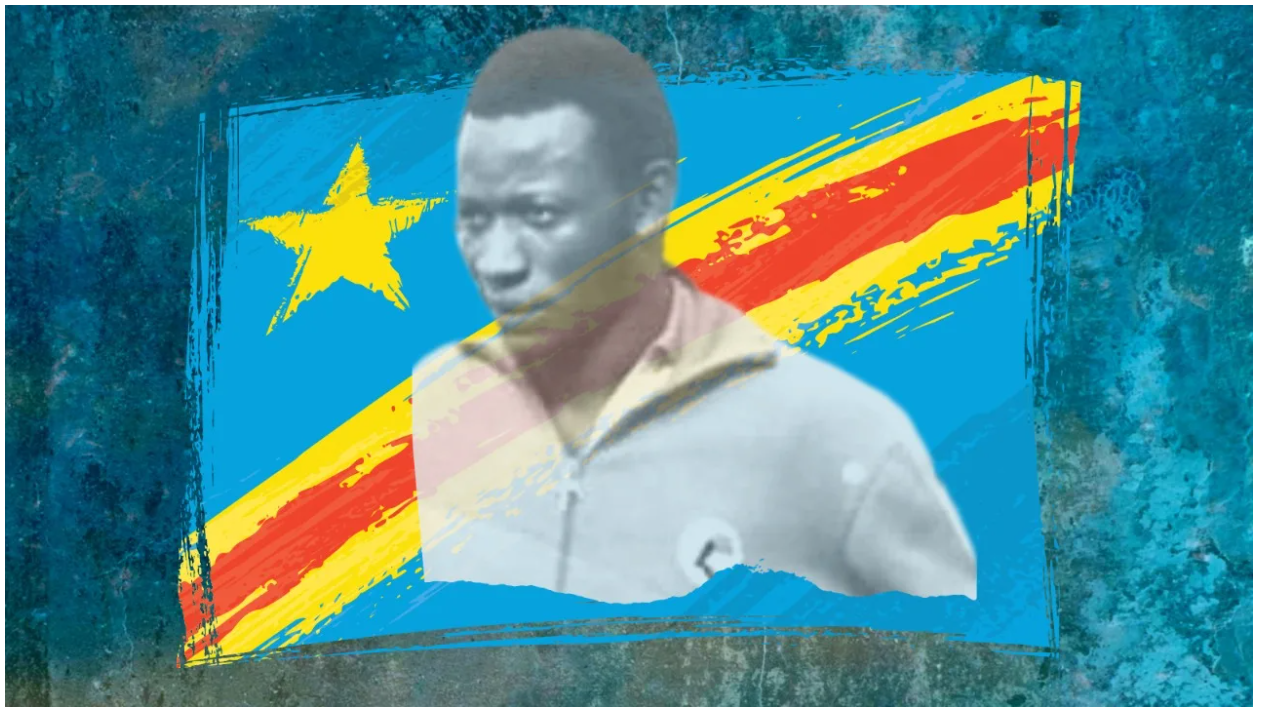 Nicknamed Tumba Pouce, he passed away on 11 January 2021 in France aged 73, confirmed by the DR Congo Football Federation and his former club, AS Vita Club.

N’tumba was a member of DR Congo squad that qualified for the FIFA World Cup in 1974 in Germany. He also participated in the 1972 Africa Cup of Nations in Cameroon before winning the African Cup of Champions Clubs (now CAF Champions League) with Kinshasa giants, AS Vita in 1973.