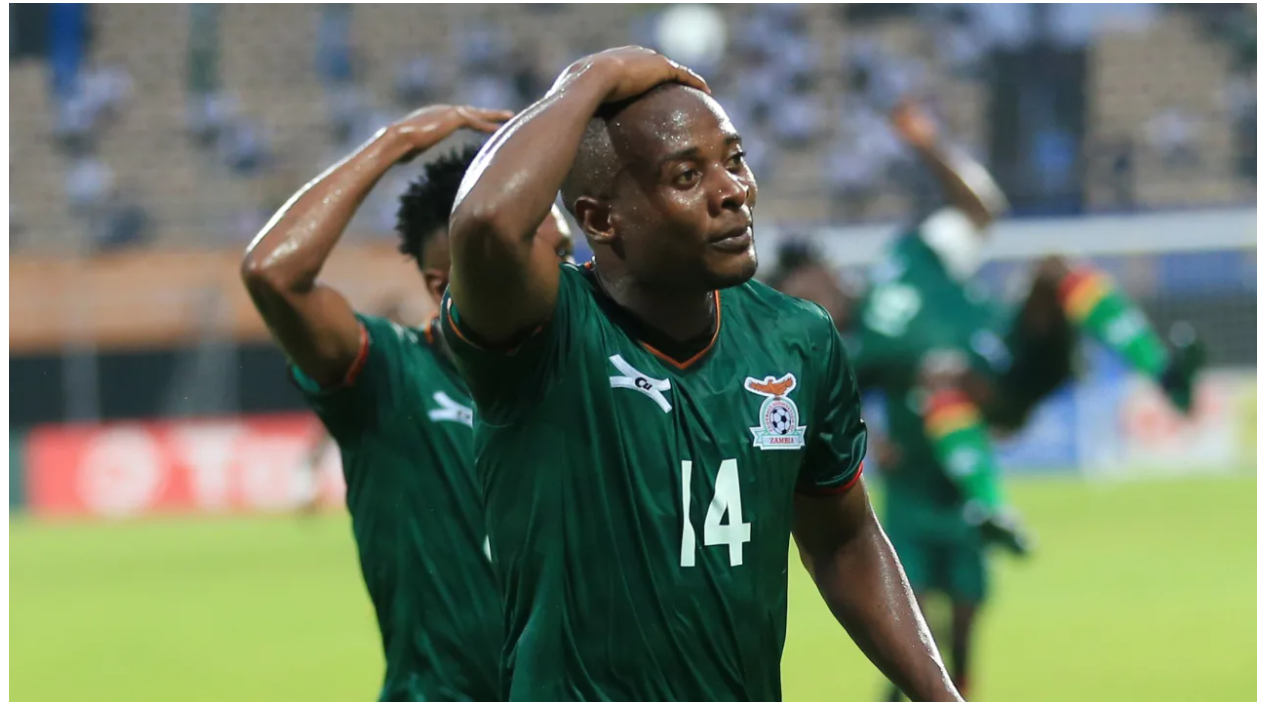 Zambia got their TOTAL African Nations Championship campaign underway with an impressive 2-0 win over Tanzania at the tournament in Cameroon on Tuesday.

Second-half goals by captain Collins Sikombe and Emmanuel Chabula settled the Group D match played in the city of Limbe.

Playmaker Sikombe converted a second-half penalty in the 63rd minute before Chabula sweetly volleyed with nine minutes remaining to complete an impressive showing by the Chipolopolo.

But the Zambians could have won the match by a wider margin but Chabula missed a sitter with the goalkeeper completely beaten in the 75th minute.

The Chipolopolo win came as no surprise as they showed more desire to win which made Aishi Manula the busiest of the two goalkeepers by the half hour mark.

The Taifa Stars shot-stopper stretched at full length to parry Chabula’s long range effort after the Zambia striker made light work of two defenders on 29 minutes.

Moments later Sikombe brought the best out Manula when the midfielder connected powerfully from a corner kick with the goalkeeper responding by diving to smother the ball before gathering.

Tanzania improved their performance and relied mainly on counter-attacks to create some anxious moments for their opponents just before the break.

Goalkeeper Allan Chibwe came out of his line to punch a cross from the right before Ayubu Lyanga shimmied defender Clement Mwape at the edge of the box before firing just wide.

Chipolopolo returned from the break more determined to win the match and they were rewarded for their persistence and continuous attacks.

Under pressure Tanzania captain Shomari Kapombe handled the ball in the box allowing Sikombe to break the deadlock by scoring from the resultant spot-kick.

Zambia could have extended their lead moments later when goalkeeper Manula’s used his legs to save Sikombe one-on-one effort.

The ball fell to Chabula and with an empty net and the goalkeeper already committed the striker fired wide to his own surprise.

Tanzania striker Ditram Nchimbi responded immediately but failed to punish their opponents’ profligacy when he opted to chip the onrushing goalkeeper from a tight angle which missed the target by inches.

Chabula made amends for his earlier miss in the 81st minute when he fired in a superb volley from Sikombe’s cross from the right to seal the victory for Chipolopolo.

Zambia will play Guinea in their next group match on Saturday while Tanzania take on Namibia in the day's other game.

No team wins the trophy after just winning the first game in the tournament. We have played against a good team that put us under a lot of pressure especially in the first half. Winning the opening match is a good step, but we are still far from playing our best.

The game was basically a 50/50 and our opponents Zambia managed to capitalize and take their chances. The two teams played good football and the fans enjoyed what they saw. We need to keep working hard because we still have two games to play in the group and we have a chance.