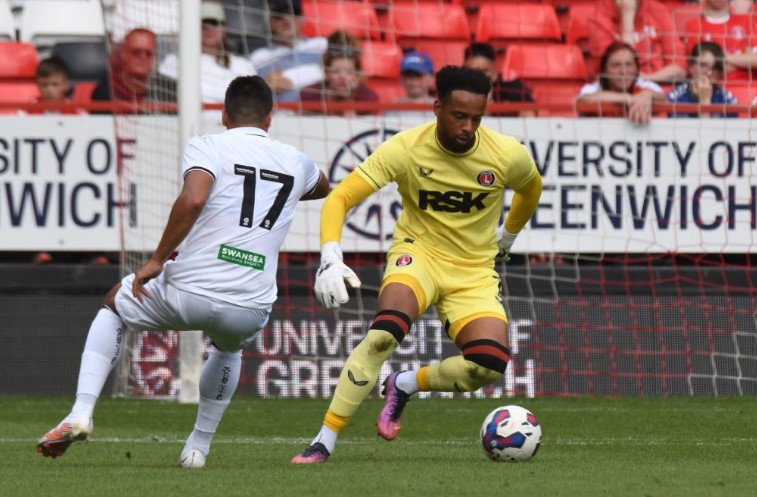 In the warm-up for Charlton's match against Burton Albion on Saturday, November 12, 2022, Black Stars goalkeeper Jojo Wollacott injured his finger.

Wollacott's injury forced him to leave the encounter against Burton Albion; he will later have a scan to find out how serious it is.

“He caught the end of his finger in the warm-up. He’ll get scanned as soon as we get back down to London. We’re hoping and praying that it is nothing because he’s due to fly out to the World Cup tomorrow," he told CharltonTV after the game.

In October 2021, Wollacott received his first call-up to the Ghana national team for the 2022 World Cup qualification game against Zimbabwe.

He debuted with Ghana in a 3–1 2022 FIFA World Cup qualification win over Zimbabwe on 9 October 2021. He was part of the Ghanaian team in the 2021 Africa Cup of Nations which was eliminated at the group stage of the competition.

Ghana was placed in Group H alongside South Korea, Portugal, and Uruguay.