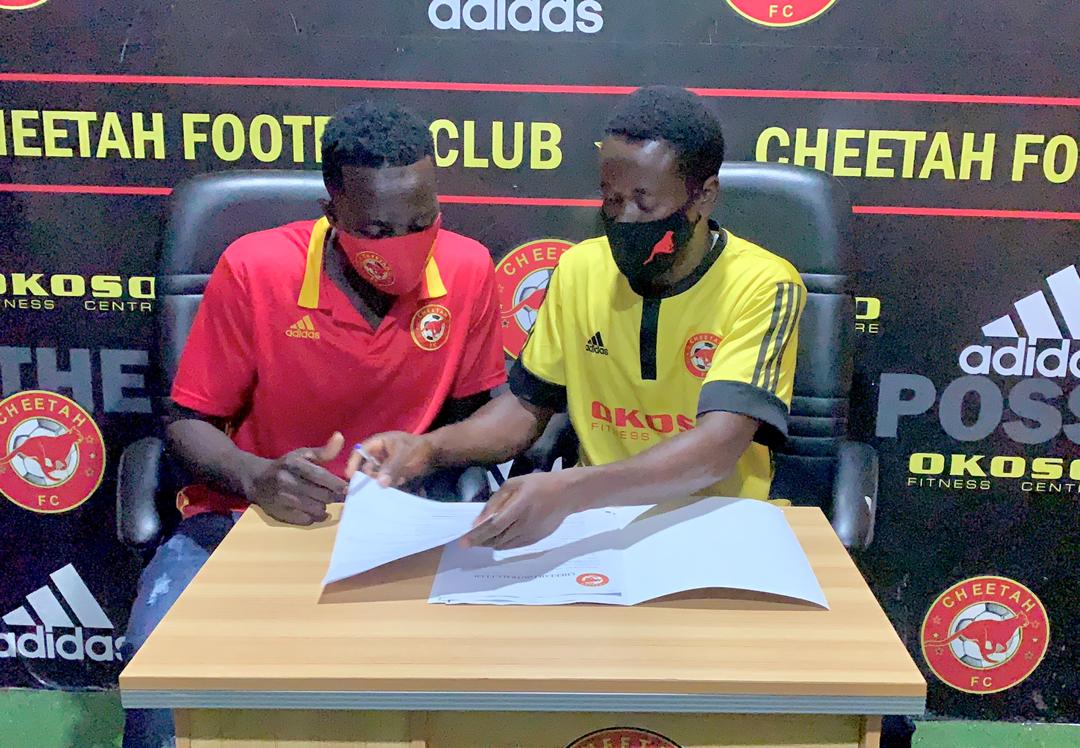 Division 2 league club Cheetah FC has announced that they have completed the signing of defender Abdulai Slimba.

The club has been monitoring the teenager for quite some time now and has managed to reach a deal to secure his services under the nose of some interested Ghana Premier League clubs.

An official statement on the signing of the player has said: “Cheetah FC has augmented its defense ahead of the 2020/2021 football season with the signing of Abdulai Slimba from Cape Coast division one side, Venomous Vipers FC on a three-year contract for an undisclosed amount”.

The 17-year old defender played a key role for Venomous Vipers FC last season during the lower league campaign where he made 12 appearances for the club before the season was canceled as a result of the Coronavirus crisis.

He chose to join Cheetah FC even though Premier League clubs including Elmina Sharks, Ebusua Dwarfs, and King Faisal were after his signature.