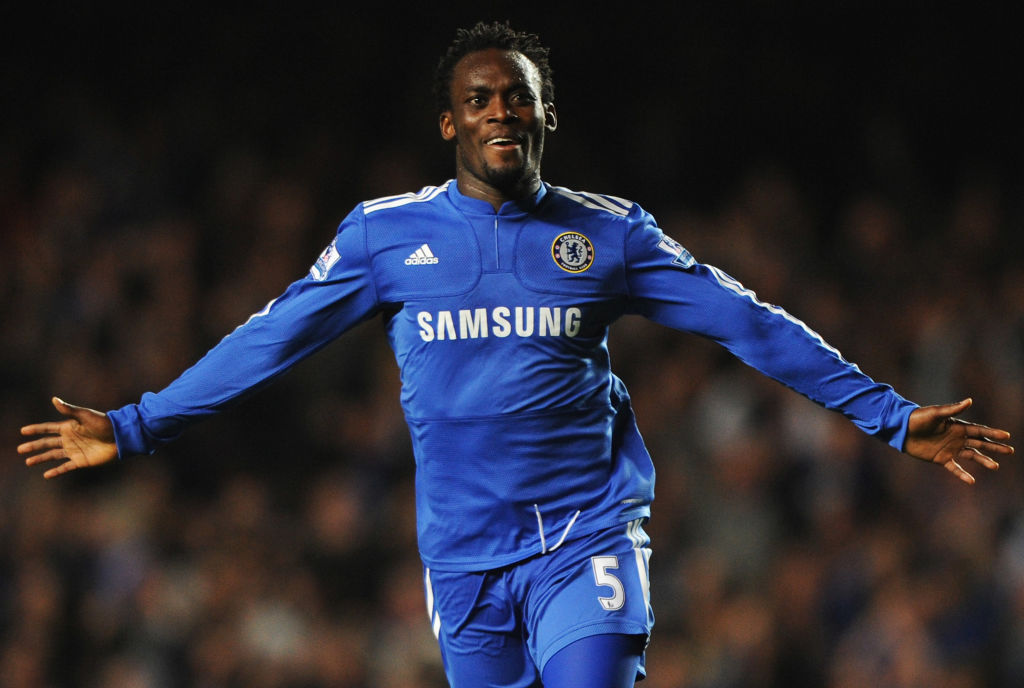 The Blues are in the quarter finals and are in pole position to book a semifinal berth after beating FC Porto 2-0 in the first leg at away.

However, according Essien who won the same competition during his spell with the club in the 2012 season says he thinks the club can win the title this season.

‘I think they can win it,’ Essien told talkSPORT.

‘If they win the Champions League that would be a great achievement for the players and the football club.’ He added.

Currently a member of FC Nordsjaelland technical team, he has also thrown his weight behind Chelsea manager Thomas Tuchel as he strongly believes he is the right man for the job.

On Tuchel, he said, ‘He’s come in and is doing a great job at the moment,’ Essien continued. ‘I think he’s the right man for the team.

‘We just have to support him and wish him very well. Hopefully he can continue the good job he’s doing at the moment with the football club and the players he’s got.’

He added his former Chelsea teammate Frank Lampard did a great job with the club as a coach and for that, feels proud of him.

‘I have to be proud of him for what he did because I think he did a very good job,’ Essien added.

‘He brought several young players through so I think he did a good job. He did very well.

‘But it’s the business of football. If the results are not coming then the manager pays for it but he should be very proud of himself.

‘Knowing Frank, knowing how strong he is mentally, I’m sure he will bounce back very soon.’