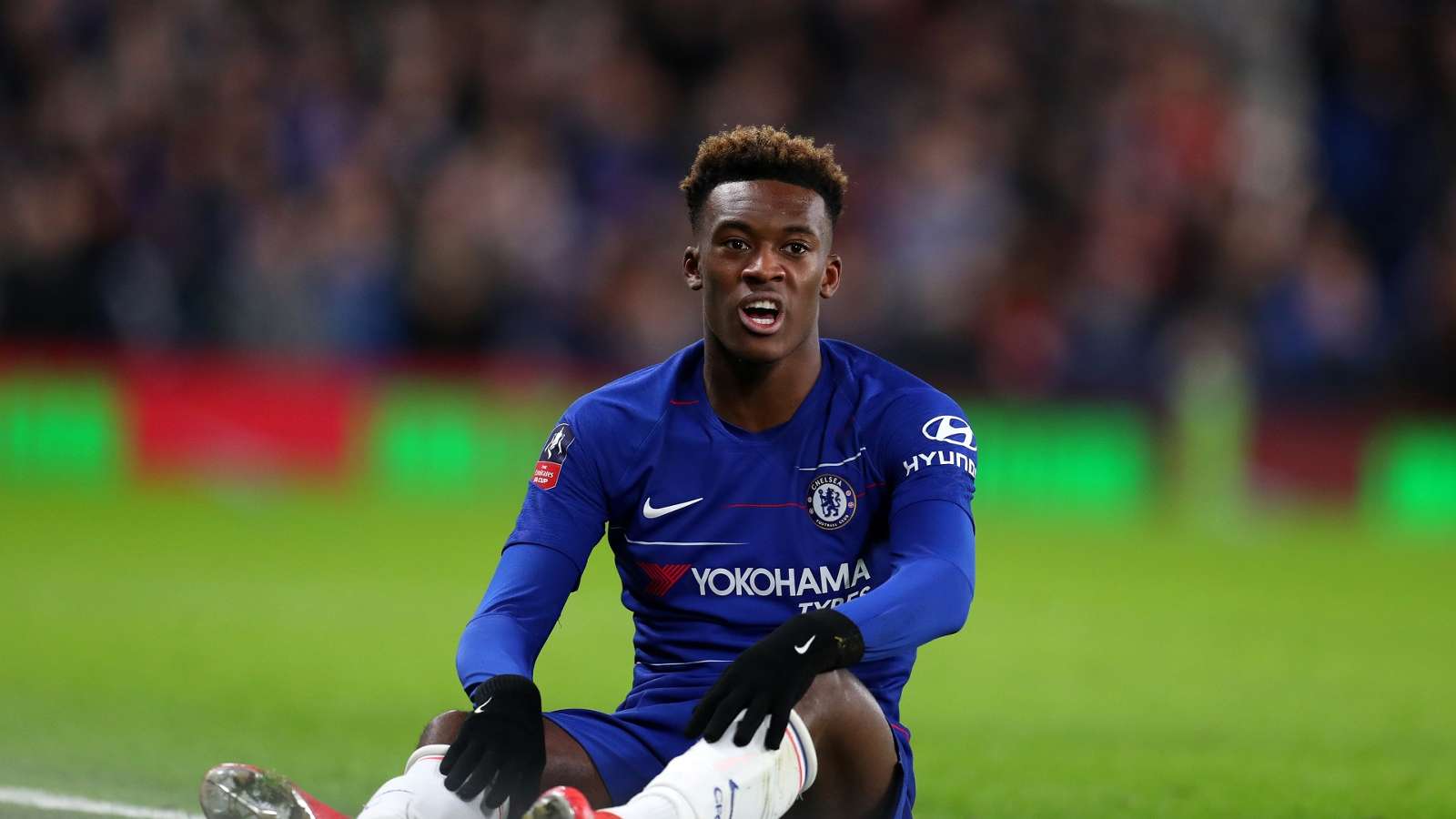 The Premier League side are yet to agree a new contract with the 18-year-old - who will see his deal expire next summer.

In January, the English born Ghanaian youngster tried to force a move to Bayern Munich but the Stamford Bridge outfit blocked a move.

And there was confidence that the appointment of Lampard would convince Hudson-Odoi that his future remained in west London.

But the 41-year-old's latest update on contract talks will not be what fans will want to hear.

When asked if there were any developments on negotiations, he said: "No, no news.

“No news from the last time I spoke about it and it hasn't been my priority to be honest."