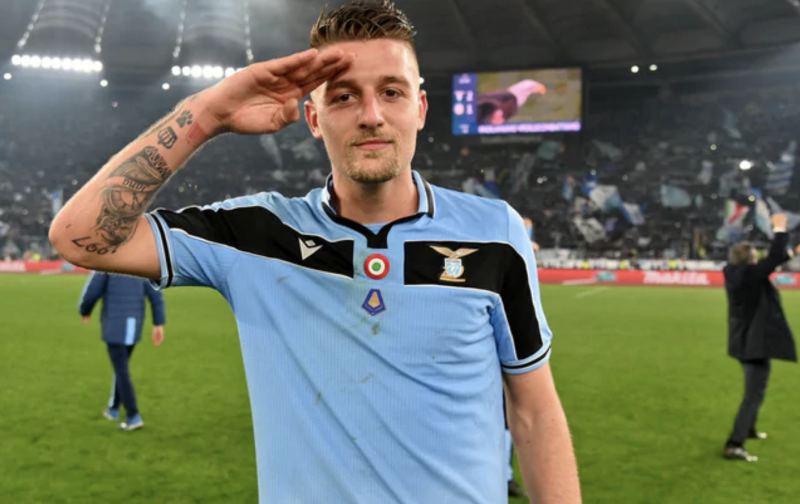 Lazio midfielder Sergej Milinkovic-Savic is set to be a wanted man once the transfer window opens, with reports suggesting Chelsea are keen to land his services.

The Serbian has put together a fine season for the Biancocelesti, as Simone Inzaghi’s men were the surprise package of the Serie A season prior to it’s stop.

Sitting just one point back of leaders Juventus, Milinkovic-Savic was a key figure for Lazio and Il Messaggero reports his performances have attracted interest from Chelsea.

It’s believed Blues manager Frank Lampard is a big fan of the 25-year-old, and sees him as the perfect compliment to his midfield duo of N’Golo Kante and Jorginho.

One issue could be the Serbian’s price tag, as Tuttomercatoweb reports Lazio could ask for as much as €120 million for the star midfielder – though that figure could rise even higher should the Aquile secure a surprise Scudetto triumph.