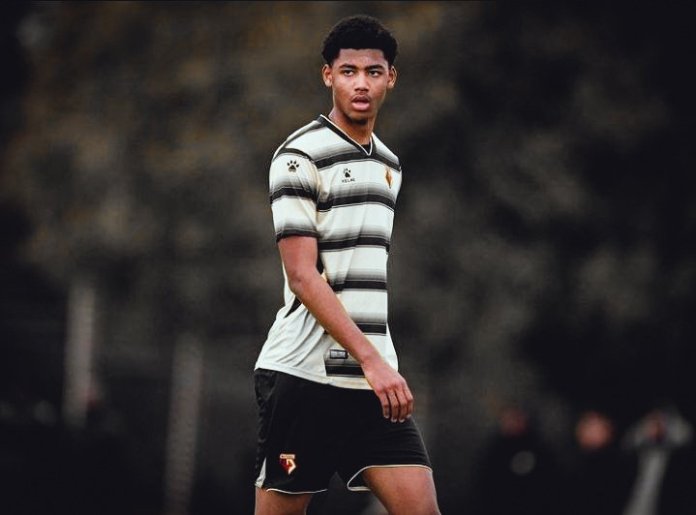 Chelsea have completed the signing of English-born Ghanaian youngster Travis Akomeah from Watford.

The 16-year-old joins the Blues on a four-year deal after successful negotiations.

The Blues beat off competition from Liverpool and Bournemouth for Akomeah’s signature.

"Liverpool and Bournemouth were pushing too but Akomeah’s joining Chelsea."

It is likely that Akomeah will join the youth team and later be allowed to leave to another club on loan to continue his development.

He is still eligible to play for Ghana at the youth and senior national team level despite representing England at the youth level.