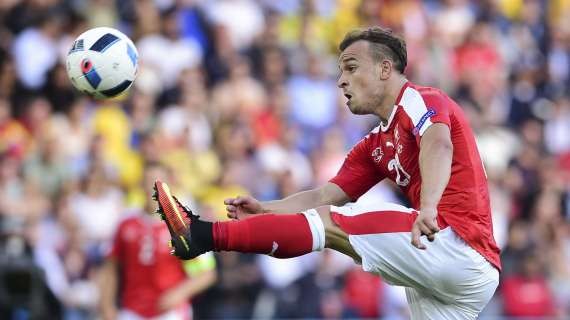 Former Liverpool star Xherdan Shaqiri has officially been unveiled by new club Chicago Fire and during the press conference he has admitted it was his desire to leave France just six months after he made the move to Lyon.
“I was always a big admirer of MLS, many top players have played here," Shaqiri said. "The league is getting better and better, it’s a good league. I wanted to go away from France, then the opportunity came. Georg came with a big project, and yeah, I was really excited.”