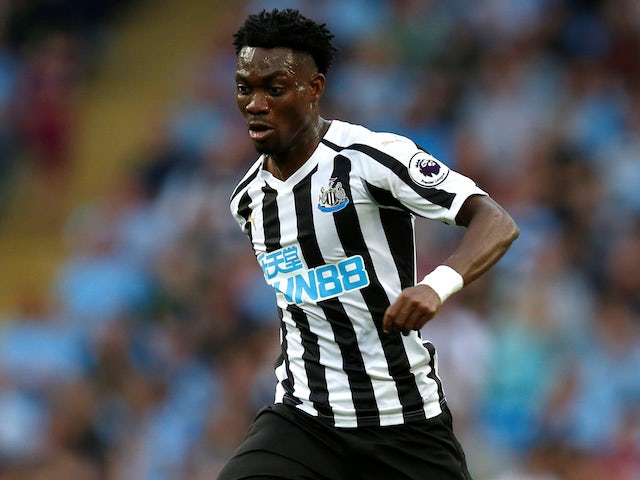 The 28-year old has fallen down the pecking order at the English Premier League club in the past year.

Over the weekend when the season commenced, he missed out when the Magpies defeated West Ham United 2-0.

Today, Christian Atsu was a second-half substitute and played a cameo role for Newcastle United when they hosted Blackburn Rovers at St. James’s Stadium.

He displayed glimpses of his qualifies and helped his team to cross the finish line with the narrow 1-0 win courtesy a strike from summer signing Ryan Fraser.

The Ghana winger will hope to earn more minutes in subsequent matches. However, it is understood that it is likely Atsu will leave Newcastle United this summer.