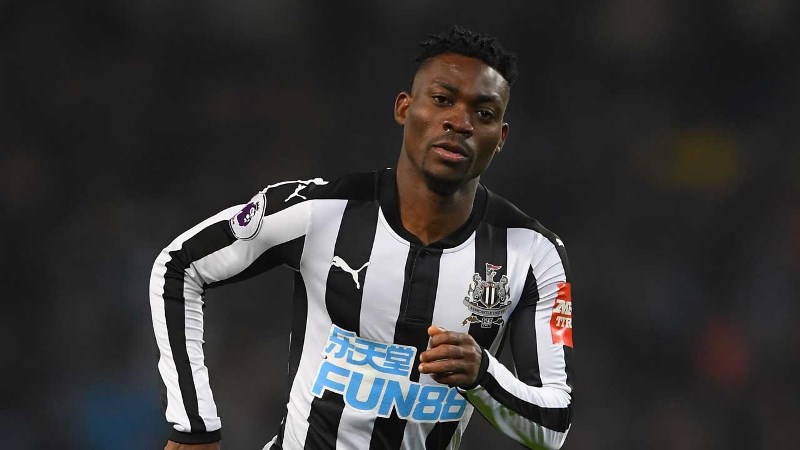 Ghana winger Christian Atsu was not part of the Newcastle team for their game against Cardiff City on Saturday.

According to reports, Rafa Benitez left Atsu out due to fans protest following what they describe as abysmal showing from the Ghanaian in their last game against Spurs which they lost 2-1.

Atsu looked well off the pace and his decision making seemed abysmal. The Newcastle fans were unhappy with Benitez’s decision to bring him on in place of Ritchie.

This has informed the Spanish manager's decision to drop the Ghana international from the match day squad against the league newcomers on Saturday.