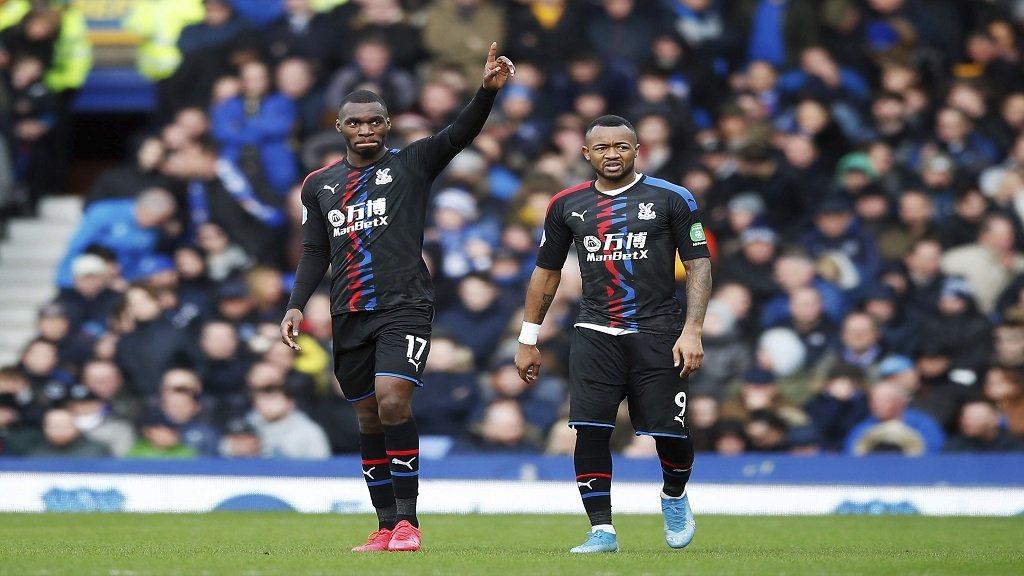 The Eagles were hosted at the Emirates on Monday.

Ayew, despite his torrid campaign, provided an assist as Crystal Palace played out an entertaining 2-2 draw against the Gunners.

Benteke and Edouard looked to have secured victory for the Eagles after scoring to overturn an early strike from Pierre-Emerick Aubameyang.

However, a late strike by Alexandre Lacazette rescued a point for Arsenal to deny Patrick Vieira’s side victory.

Reacting in the aftermath of the game, Benteke said: “I think in the first 10-15 minutes we were a little bit slow. But in the last 25 [minutes] of the first half, we were controlling the game, and then in the second half, we were on the front foot.

“So it’s a frustrating result for us tonight. I think we had a great reaction in the second half. We were more aggressive – Jordan [Ayew], Edi [Odsonne Edouard], and myself. We were a little bit ruthless and we got those goals, but in the end, it wasn’t enough to win football matches.

"I think we are playing the way the manager wants us to play: with intensity, playing football. Now it’s not enough. To win a Premier League game we have to be more ruthless, and play with more experience – and stop conceding those late goals.”

Ayew has come under the spotlight following his lack of productivity in recent months, however, the Ghanaian forward recorded his first assist of the season against Arsenal on Monday.

The Ghana striker will be hoping to continue his impressive form when Palace host Newcastle United.