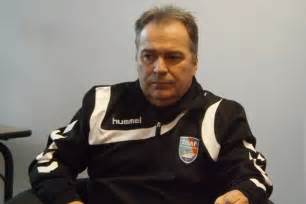 After a dull first half, the Phobians changed their game plan in the second half and put intense pressure on CI Kamsar.

A few minutes to full time youngster Salim Adams fired a rocket shot that went straight into the net to make it 2-0.

Coach Daniel Breard speaking after the game to the media saluted the Phobians for a good job done.

"We congratulate Hearts of Oak for qualifying into the next stage," he said