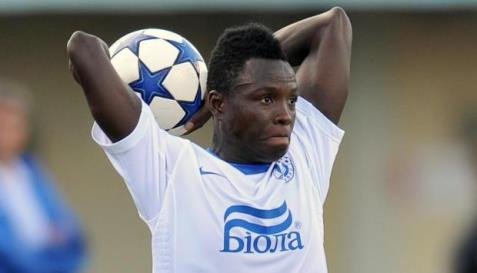 CK Akonnor was appointed as the Black Stars coach in January this year succeeding Kwesi Appiah who did not renew his contract with the Ghana Football Association.

The 46-year-old former Ghana international is no stranger on the local football scene having coached a few clubs before getting the Black Stars job.

CK Akonnor worked as a coach for Hearts of Oak, Dreams FC, Ashanti Gold, and Asante Kotoko with a stint as the assistant trainer for the lower division side Eleven Wise.

Inkoom has called for support for Akonnor who is yet to play his first game as Black Stars Coach.

“CK has played at the highest level in terms of football. He knows what is good for footballers. I knew him when I was young watching captain the Back Stars and also playing for Wolfsburg,” Inkoom told TV3.