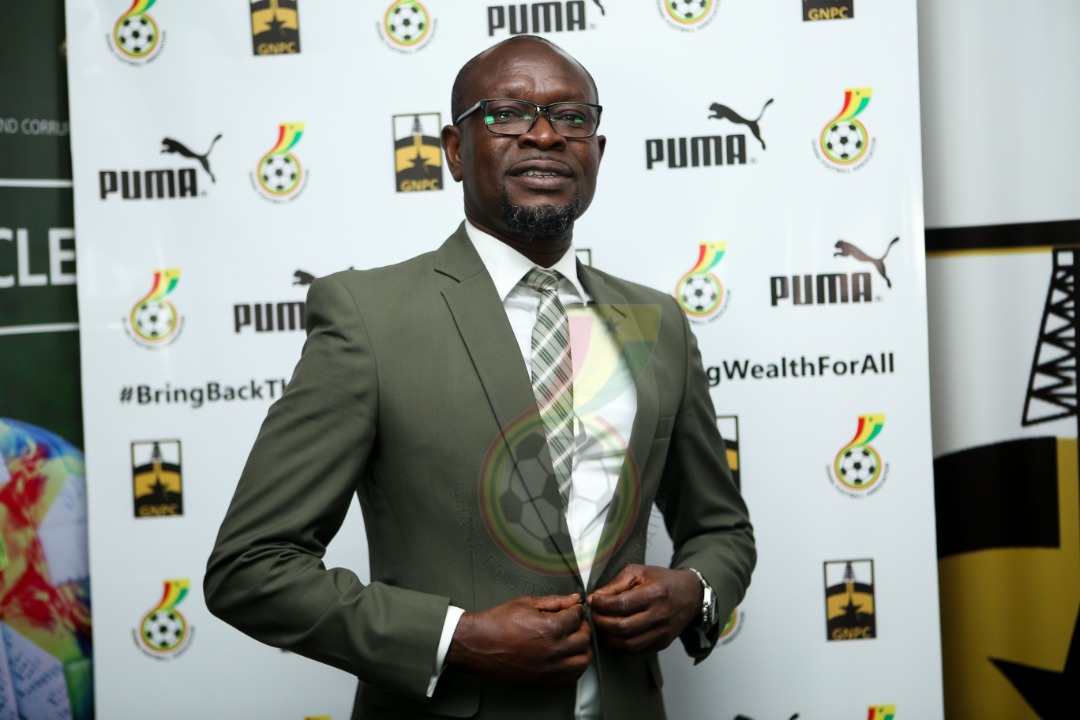 Ghana forward, Tariq Fosu beleives CK Akonnor has the requisite qualities to be a top coach in the future.

Akonnor, who has coached Kotoko, Ashgold, Dreams FC and Hearts of Oak was appointed as the Blak Stars coach earlier this year, replacing Kwesi Appiah on a two year.

After winning two matches out of four games played, the Brentford forward is convinced the 46-year-old reads and understands the game.

According to him, Akonnor will be a top trainer due to his knowledge in the game.

"I think he [CK Akonnor] understands football very well and he was obviously a good player himself as well," he told Ghana FA website. "I have seen clips and done a lot of research.

"He has a good philosophy and tactically very good. And especially today, he showed in the few sessions what he is about and the tactics.

"If you listen to the tactics, it is going to work so definitely I think he is a top coach," he added.

Akonnor will be hoping to seal Ghana's 2021 African Cup of Nations [Afcon] qualification next year March 2021.

He has been tasked to end the country's 28 years trophy drought.