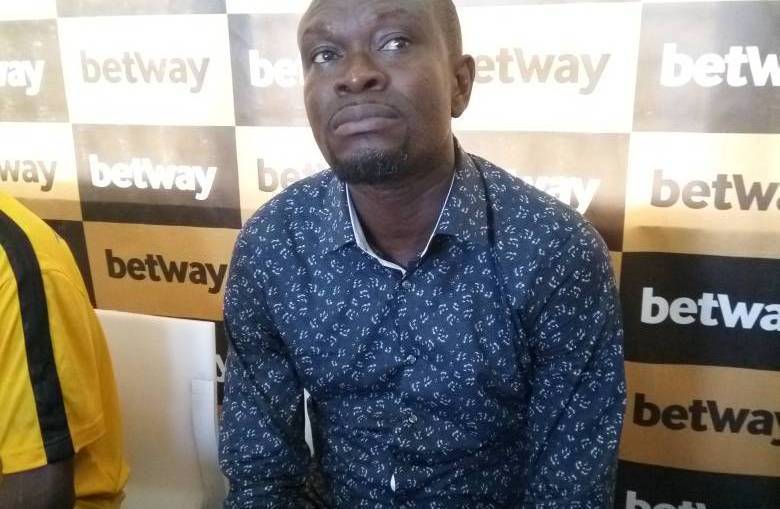 The Miners enjoyed a good outing when they faced Equatorial Guinea club Akonangui FC at the preliminary stage. Now at the second round of this year’s inter-club competition, they are billed to come up against RS Bekane who is a force to reckon with in Morocco.

Speaking to Kumasi FM in a build-up to the match, CK Akonnor who is a former manager for the Obuasi-based club has implored the side to win by a massive goal margin.

“I would have wished Ashgold wouldn’t meet a tough opponent at this stage, however, Ashgold has what it takes to win matches of this sort but they need to win by a huge margin to seal qualification to the next stage”, the gaffer said.

He continued, “I’m very positive about Ashgold winning. The current players have what it takes to win the game”.

“Ashgold must make sure they neutralize the strategy of Berkane because they can prove to be a dangerous customer on any day”.

“Ashgold should try as much as they can to get a convincing win in Obuasi tomorrow September 14th to make the return encounter easier”.

The crucial encounter comes off at 15:00 GMT at the Len Clay Sports Stadium.