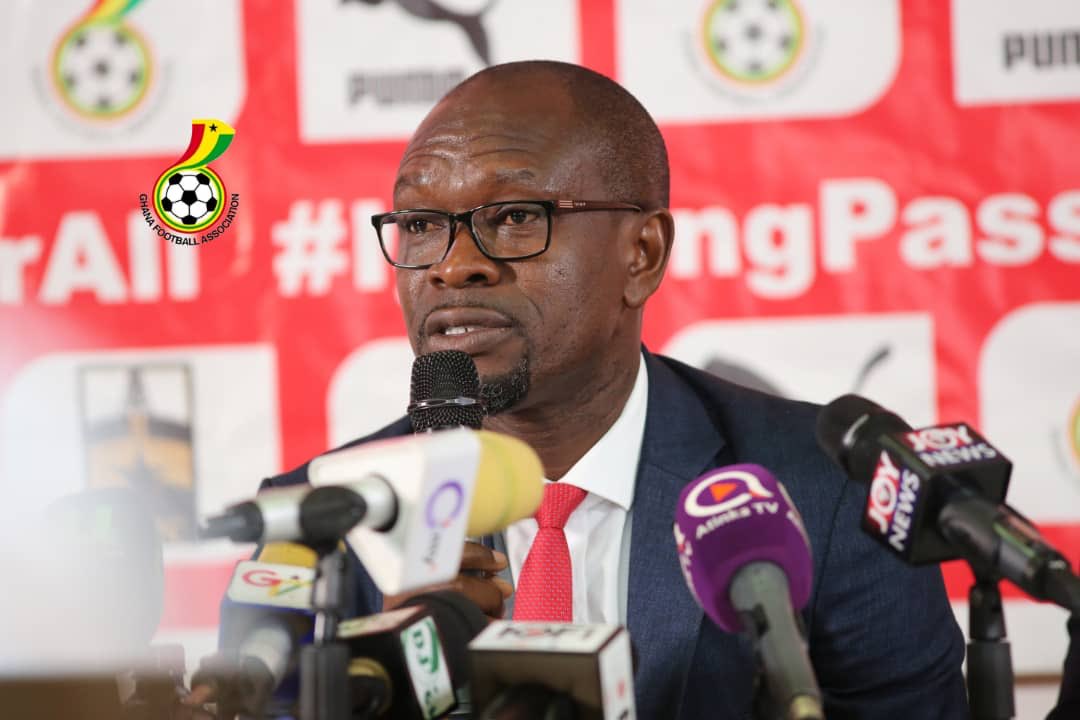 Ghana coach Charles Kwablan Akonnor is set to learn date of his debut when the Confederation of African Football (CAF) meets on Tuesday to decide the future of 2021 the 2021 Africa Cup of Nations competition.

The Executive Committee of CAF will meet in an online conference to decide the fate of the tournament which will be held in Cameroon.

The 46-year-old was Appiah's assistant at the Black Stars when they defeated South Africa and São Tomé and Príncipe in the 2021 Africa Cup of Nations qualifiers which has been suspended due to coronavirus pandemic.

However, he was slated to make his full debut as Ghana coach in the doubleheader qualifiers against Sudan.

There are four rounds of qualifiers to play, although they could yet be scheduled for October and November.

FIFA took a decision last week to cancel September’s window for national team matches in all regions, except Europe and South America.

Hence, qualifying for the 2021 AFCON is still far from complete and national team football on the continent is not due to resume before October in the wake of the novel coronavirus outbreak.

The decision has left CAF with fewer dates to try and complete the competition’s qualifying campaign and then finalise the field for the 24-team flagship football tournament in Africa.

Akonnor, who is deputized by David Duncan has been charged to win the 2021 Africa Cup of Nations in Cameroon and qualify the country for the 2022 World Cup in Qatar.