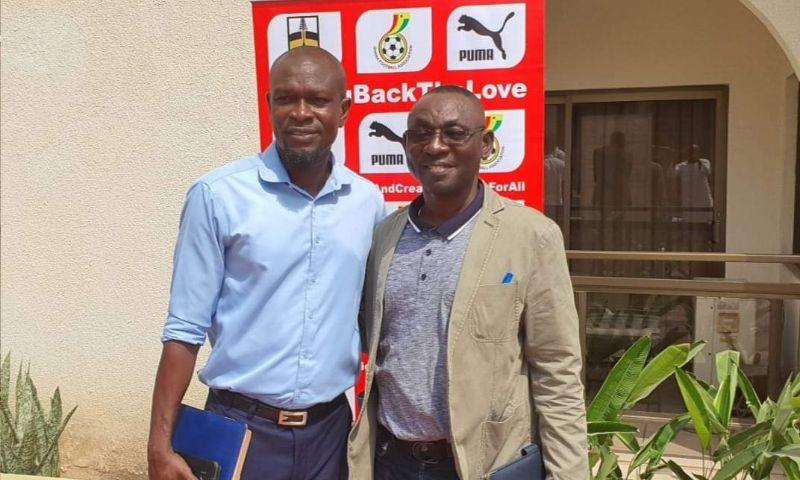 The former Kotoko and Hearts of Oak gaffer has been tasked to lead the country to break the 38 years trophyless jinx.

According to Tagoe, Akonnor is the best choice for the country.

"When I heard about the appointment of CK Akonnor, I was very happy," he told Joy Sports.

"I know him personally and I have been to his house several times. He is a disciplined man and playing in Germany is a plus.

"I don't think he will be shy of any player because he has played to the highest level and for me, he is the best choice for us a football country.

"I will only urge Ghanaians to offer their support and I know CK Akonnor to succeed," he added.

Akonnor is assisted by David Duncan.