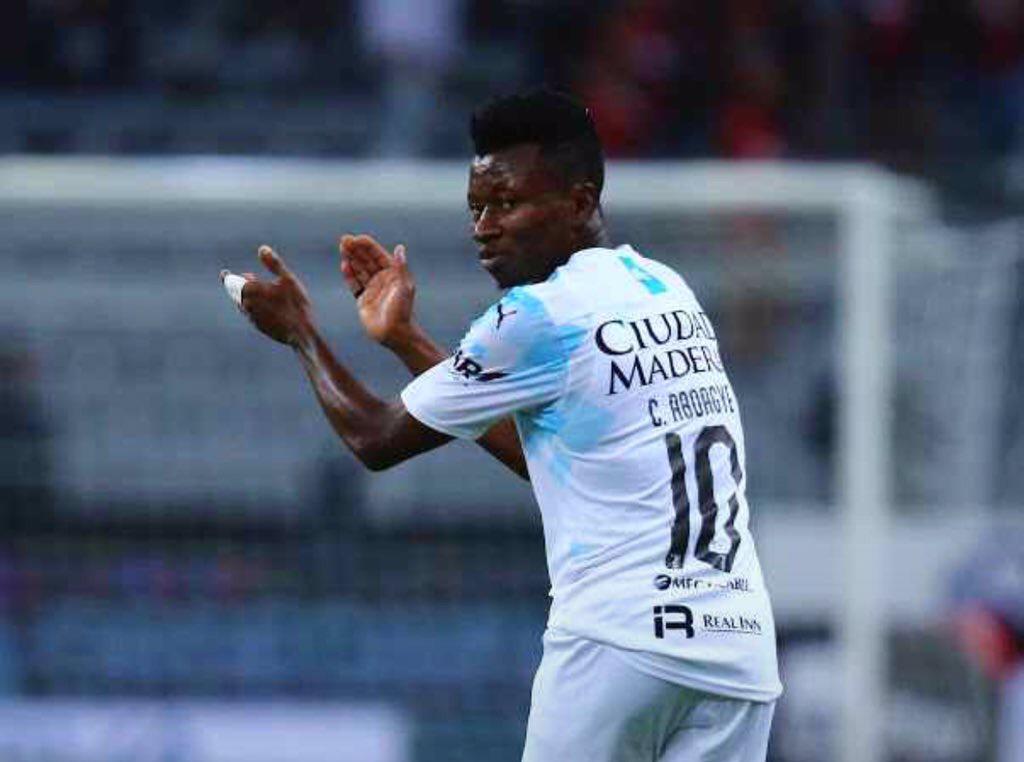 The diminutive forward was in action for his club but unfortunately ended up on the losing side at the end of the 90 minutes.

On the matchday, a brace from Andres Ibarguen handed Club America the win as it sandwiched a consolation from Ariel Nahuelpan for Gallos de Querétaro.

In a post-match interview, Clifford Aboagye lamented the loss but insisted that all is not lost because his club remains in the race for the league title.

“We lost a game, we have not lost the league. It was a very close match, we have to continue because we have very good things to take into account and correct mistakes."

Ahead of Gallos de Querétaro’s next clash against Gallos del Necaxa in the coming weekend, Aboagye is confident of a win for his team.

"We can win, we all know what happened there in the league, it was a good game and we have to go win”, the Ghanaian said.