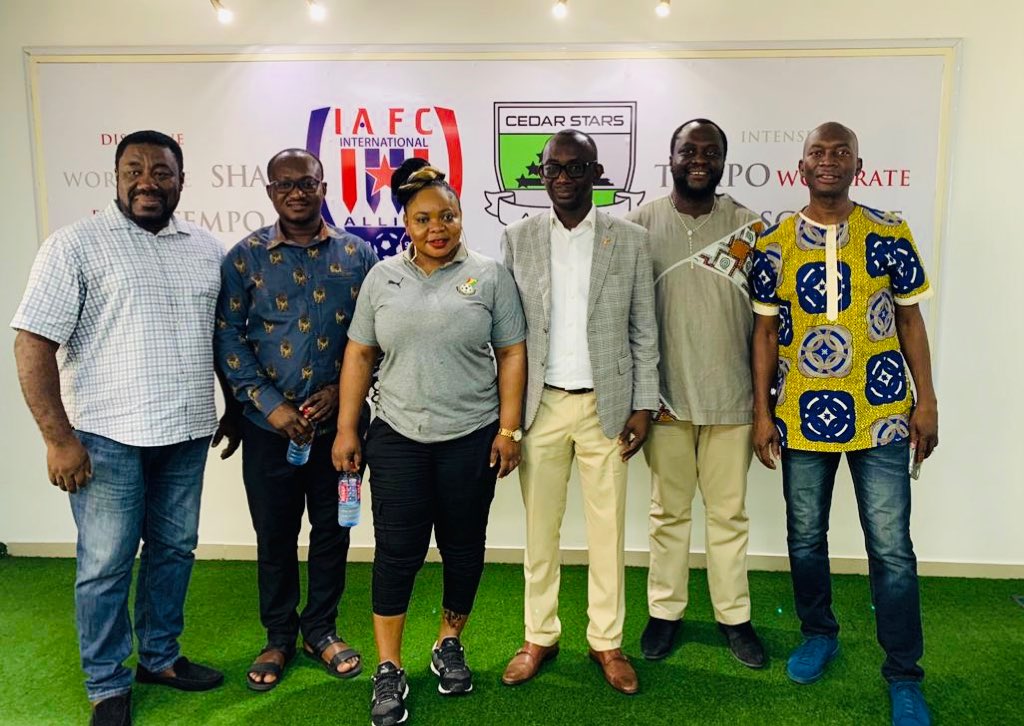 Ghana Football Association (GFA) Club Licensing Board have rejected Ebusua Dwarfs and Wa All Stars home venues ahead of the start of the new season which kicks off this Friday.

The Board has approved 16 stadia with Ebusua Dwarfs and Wa All Stars asked to choose alternative venues for their home matches.

Both teams are racing against time to find alternative before the league starts.

The Club Licensing Board came to these conclusions after inspecting the venues proposed by the clubs across the country.