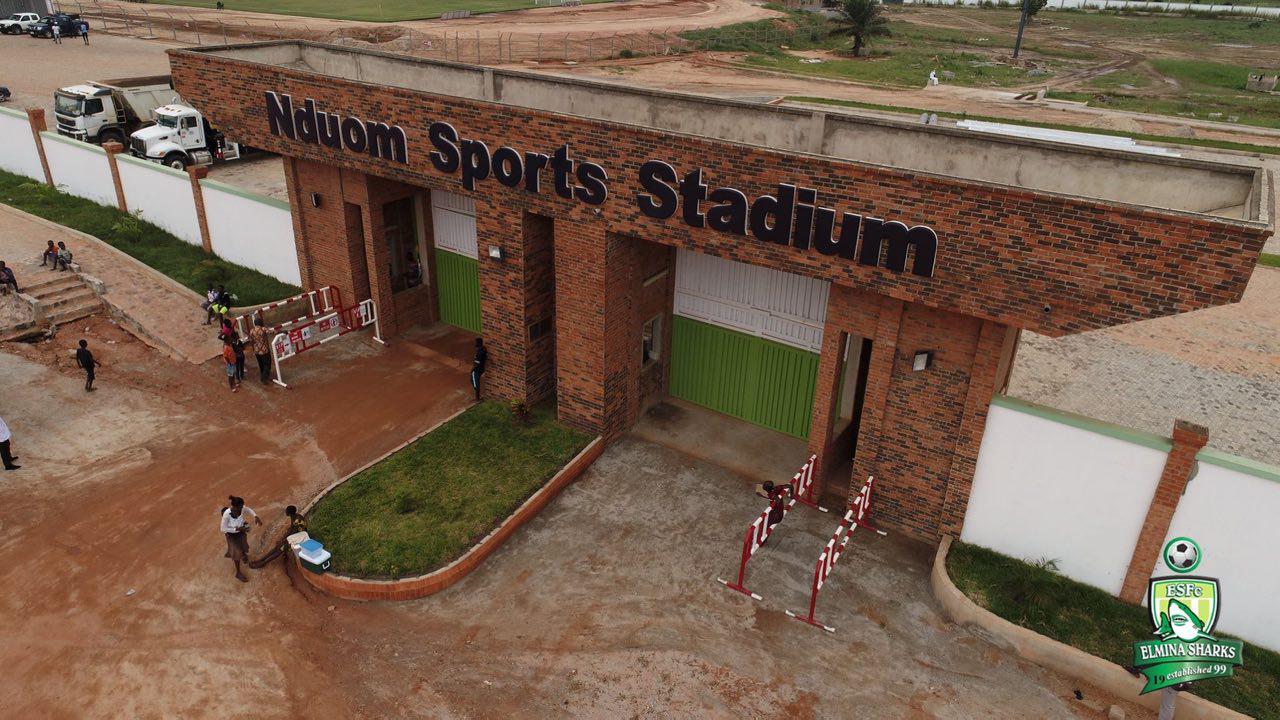 The Club Licensing Board at its sitting on Wednesday, March 31, 2021 considered the request of Berekum Arsenal and Berekum Chelsea for the re-reinstatement of their match venue licence for Berekum Golden City Park to host Division One and Premier League matches respectively.

The Board also considered the request by Elmina Sharks for the licence of Ndoum Stadium to be re-instated.

In respect of the Golden City Park, the Board observed that there has been a considerable improvement in the quality of the playing pitch and commended both Berekum Arsenal and Berekum Chelsea for the effort. The Board, however, observed that the pitch would require further constant watering, fertilization and rolling to allow the pitch to withstand the volume of activity expected on the pitch for both Division One and Premier League games henceforth. The Board also observed safety concerns relating to the construction of a stand for the water tank used to irrigate the pitch. The Board has therefore decided to schedule another inspection in two (2) weeks to make a final decision. In the meantime, no footballing activity (competitive, friendly or training) can take place at the venue.

In respect of the Ndoum Park similar observations, as made in Berekum, were made in respect of the pitch, whilst safety concerns observed relates to insulation of electrical equipment used to support the irrigation of the pitch. The Board therefore decided that no football activity should take place at the venue whilst the club takes steps to constantly water, fertilize and firm up the pitch.  An inspection is scheduled in two weeks for a final decision to be made.

The Club Licensing Board is also reminding clubs which use the following venues, which were put on a watch list before the end of the first-round of the Premier League, to ensure that their facilities are properly maintained to desirable standards within the course of the 2nd Round:

The Club Licensing Board shall commence spot-checks from the beginning of the 2nd round at these and other facilities to ensure compliance with club licensing standards.