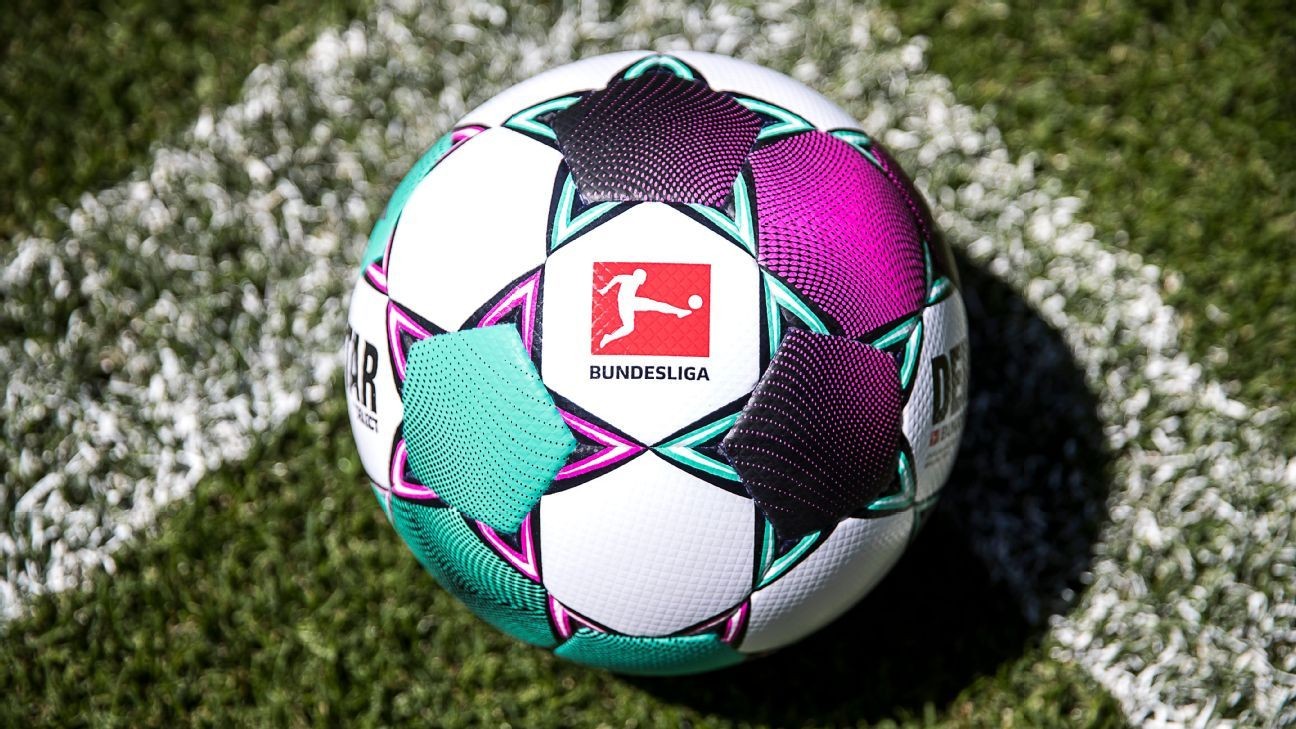 Union Berlin and the German Player Association (VdV) have hit back at the German Hairdresser Association after the union questioned whether Bundesliga players were using rogue barbers to get their hair cut before matches.

The German Hairdresser Association has protested how Bundesliga players were getting haircuts despite coronavirus restrictions that have prevented up to 80,000 hairdressers in Germany from opening their shops since mid-December.

- Bundesliga on ESPN+: Stream LIVE games and replays (U.S. only)

They argued the hairdos on display at the games could have only been styled by "professional hairdressers with professional equipment" and asked the German FA, the DFB, to "show solidarity in times like these and set an example against undeclared work."

"We will not start chasing our players and ask them whether their wives are barbers," Union Berlin spokesperson Christian Arbeit told a news conference on Wednesday and suggested that it was for society to find solutions.

The German hairdressers said in an open letter sent to the DFB the haircuts put "an entire branch under pressure" with customers urging the barbers to breach the coronavirus regulations and cut hair during visits at home. However, the VdV backed Union Berlin's claim.

Speaking to wire SID, VdV executive Ulf Baranowsky said: "If somebody appears with freshly styled hair, it does not mean that this is the result of a breach of the norms. There are people with talents for hair styling within the families and also with the squads and staff."

In June 2020, Borussia Dortmund duo Jadon Sancho and Manuel Akanji were fined after pictures emerged in the German press of them having haircuts without following social distancing rules or protective equipment (PPE). Sancho later said the fine was an "absolute joke" on social media.

Ahead of the outbreak of the coronavirus in March 2020, former RB Leipzig head coach Ralf Rangnick hit out at the club's players after they flew in a celebrity hairdresser from London ahead of their 2-0 defeat at Eintracht Frankfurt last weekend.

He said that while the defeat was annoying enough, the hairdresser-visit left him in disbelief and likened it to being served a golden steak in reference to Bundesliga players' frequent visits to the Nusr-et restaurants during the winter breaks.