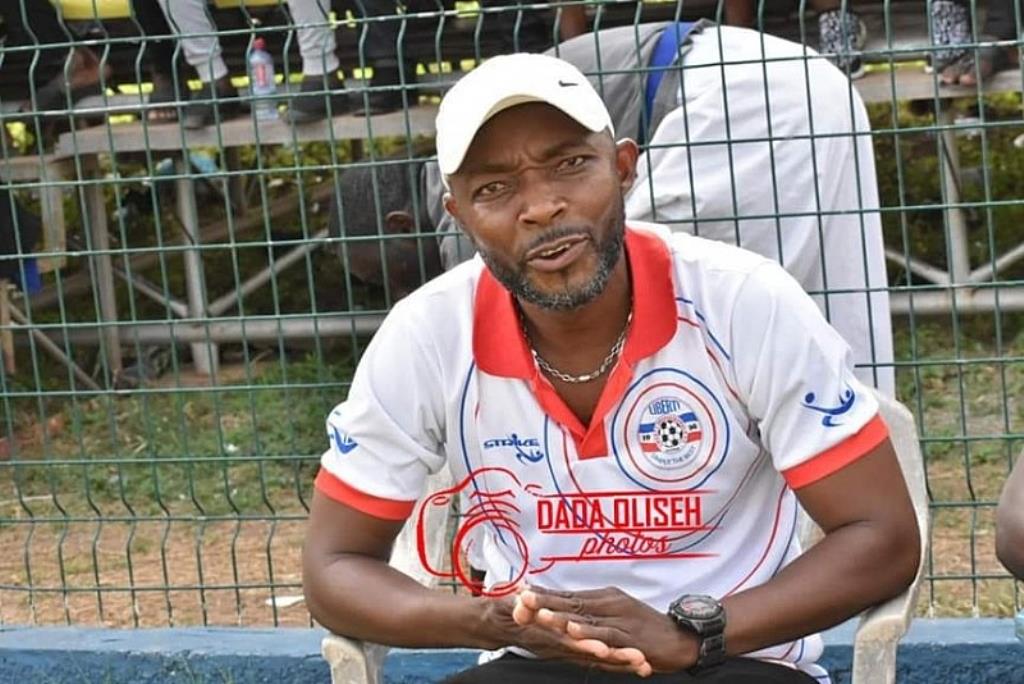 Coach David Ocloo, the head coach for Liberty Professionals has described new Granada FC signing Mubarak Alhassan as a very good player as he gives an indication that his transfer weakens his team.

Following an impressive performance in the Ghana Premier League for the Dansoman-based club where he scored 5 goals and provided 5 assists after featuring in 13 games, the teenager has been signed by the Spanish La Liga outfit.

Speaking to Sikka FM on the transfer of Mubarak Alhassan, Coach David Ocloo has been full of praise for the 17-year-old as he admits that it is a loss for Liberty Professionals because of the quality he added to the team.

“Mubarak is a very good player. He makes coaching easier and it will hurt me. He is one of the best in my team”, the coach noted.

It is understood that Liberty Professionals, the club known for transferring top talent abroad has been able to replace Mubarak Alhassan with an equally brilliant chap.

They have extended a goodwill message to Mubarak Alhassan and say they hope he enjoys success on his new adventure.