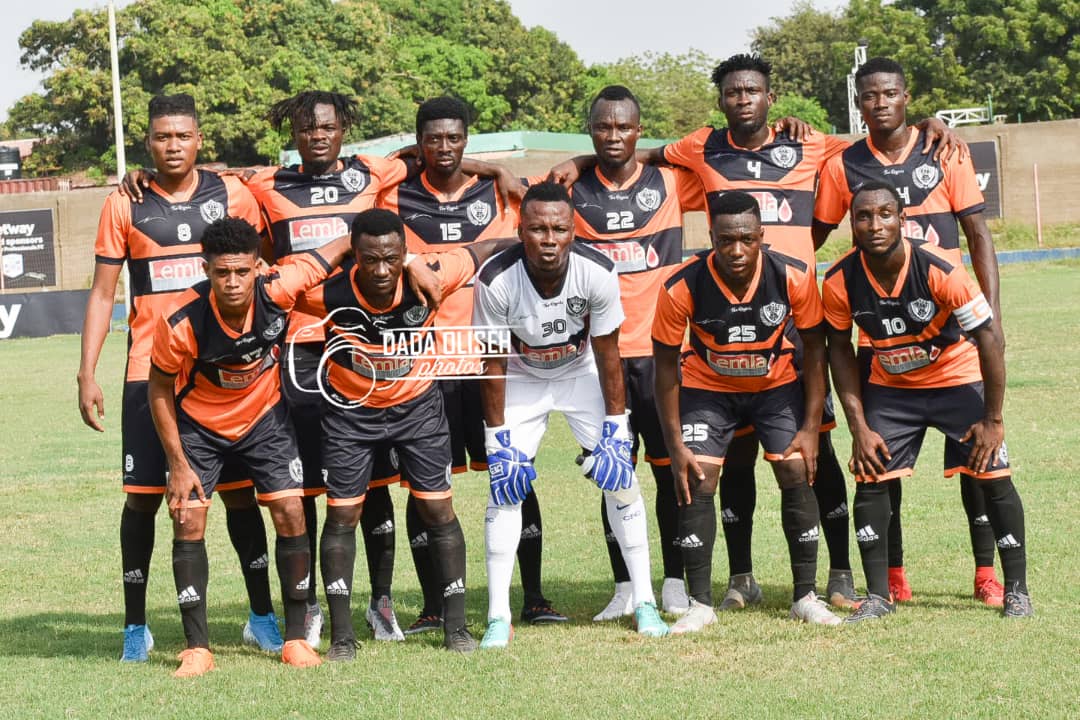 The two top-flight clubs will lock horns under floodlight at the Accra Sports Stadium today in a Match Week 10 fixture of the ongoing 2019/2020 Ghana Premier League season.

Separated by a single point away from the relegation zone, both clubs will hope to record a win to ensure they climb up on the standings of the division.

Ahead of kick-off, Legon Cities FC coach Goran Barjaktarevic has selected a very strong side to take on Great Olympics. Ex-Black Stars goalkeeper Fatau Dauda has been named in the post and will be protected by a back four.

Injured Jeffery Degorl has been replaced by Panayotis Papadopoulos in attack with club's top striker Abdul Jabila handed another starting role for the Royals.

Below is the starting eleven of Legon Cities FC to take on Great Olympics: