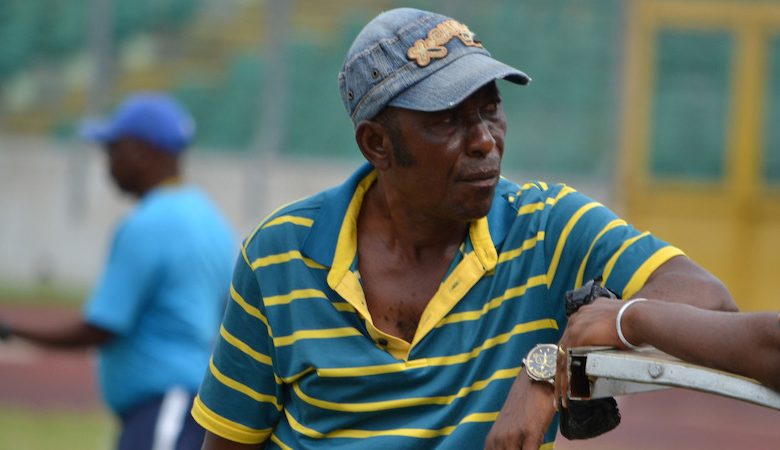 Veteran head coach, J.E Sarpong has stressed that clubs need to go after the Ghana Football Association (GFA) for compensation following the cancelation of the football season.

The Ghanaian football season commenced in December 2019 with the Ghana Premier League before the National Division One League and the Women's Premier League followed a month later.

Unfortunately, the campaign had to be put on hold in March as a result of the Coronavirus (Covid-19) crisis that hit the West African country.

After a 3 months break, the Ghana FA on Tuesday, June 30, 2020, announced that the Executive Council after a meeting has decided to cancel the 2019/2020 season.

In a reaction to the news, Coach J.E Sarpong has accused the GFA of not doing enough to push for the restart of the league season as he insists that clubs must make a case for some compensation.

"Clubs must make a case for compensation for all the wasted effort and resources caused by the cancellation of the league", the former Great Olympics coach told Akoma FM.