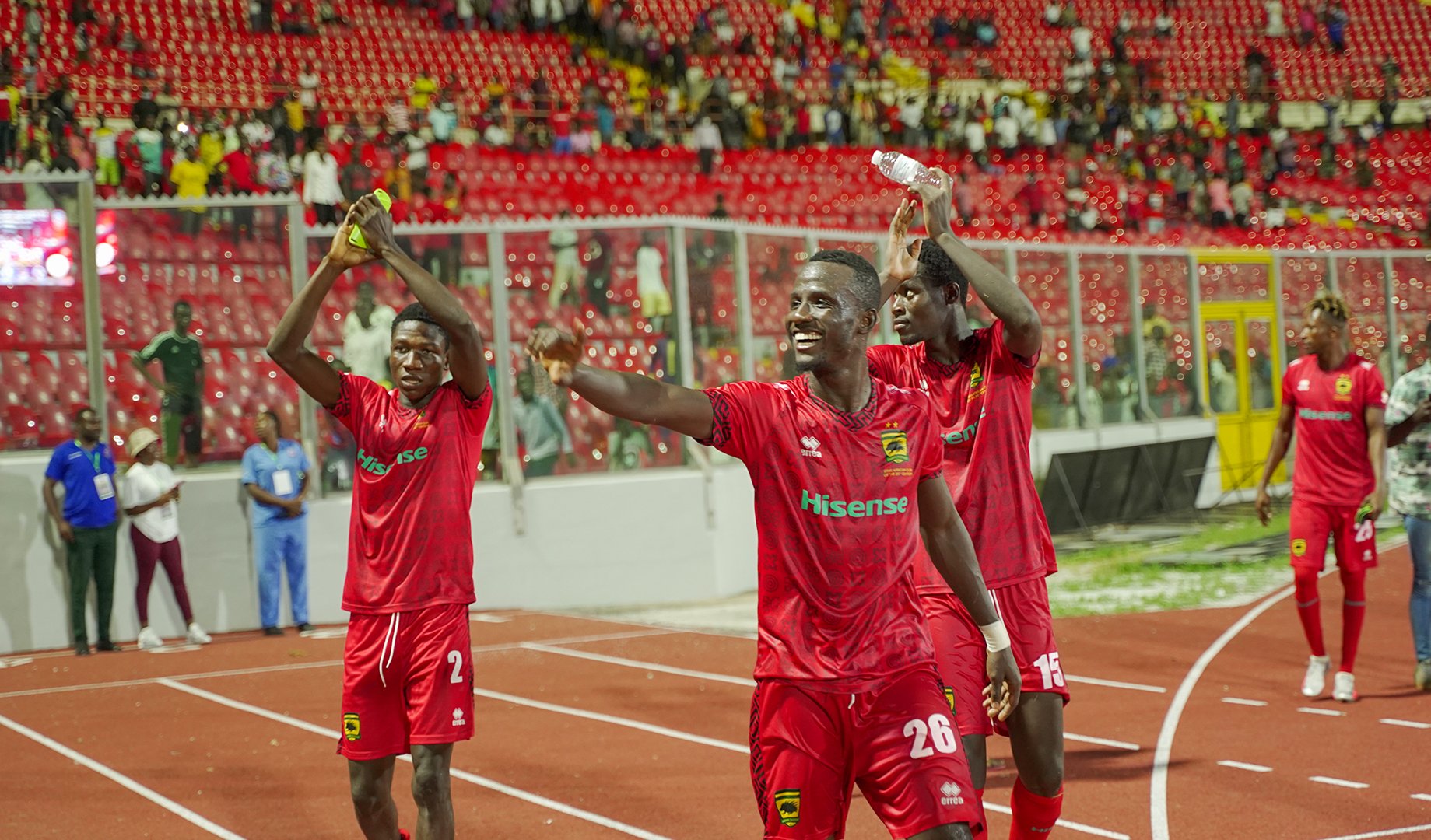 The Porcupine Warriors have started the 2021/22 Ghana Premier League season on a good note.

Prosper Narteh Ogum and his charges have made it four out of four wins and sit on top of the league log with 12 points.

Speaking to Kumasi based Akoma FM during the launch of the club's partnership deal with the Ghana Lotteries Authority [NLA] at Golden Tulip in Kumasi on Monday, Appiah said that he has been impressed by the performance of his former club but will urge the players to stay focused to maintain their good run of form.

"But they should not be swollen-headed. They need to concentrate and make sure every single game they take it game after game and should never think we’ve won four games, so that’s the end of it.

"Once complacency sets in then, it will be a problem for the team. And they also know that each team they face will be coming out in full force because now they’re leading the league table, and automatically all the teams will be eyeing them, giving them tough games, so the most important thing is to be focused and play according to the tactical instructions of the coach," he concluded.

Asante Kotoko will be hosted by Karela United in the matchday five games at the Crosby Awuah Memorial Stadium on Sunday.