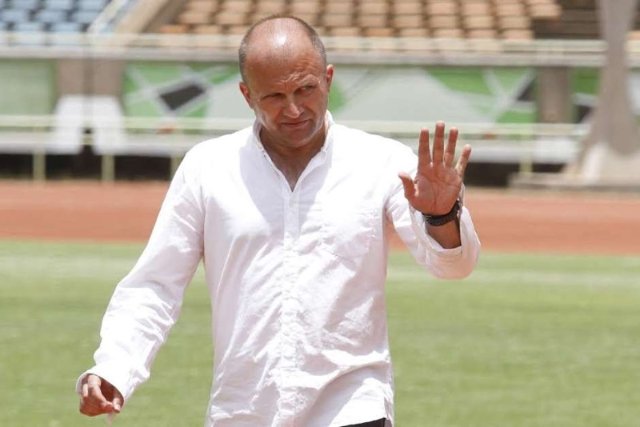 Logarusic's contract was terminated last Sunday after their 0-0 draw with Dwarfs in Kumasi.

The Croat was heavily criticised for his style of play and despite a record of five wins, four draws and two defeats he was still shown the exit.

“I came to Kotoko in peace and also Kotoko need peace right now and the supporters should calm down and give in peace because coaches are coming and going ,” said Logarusic